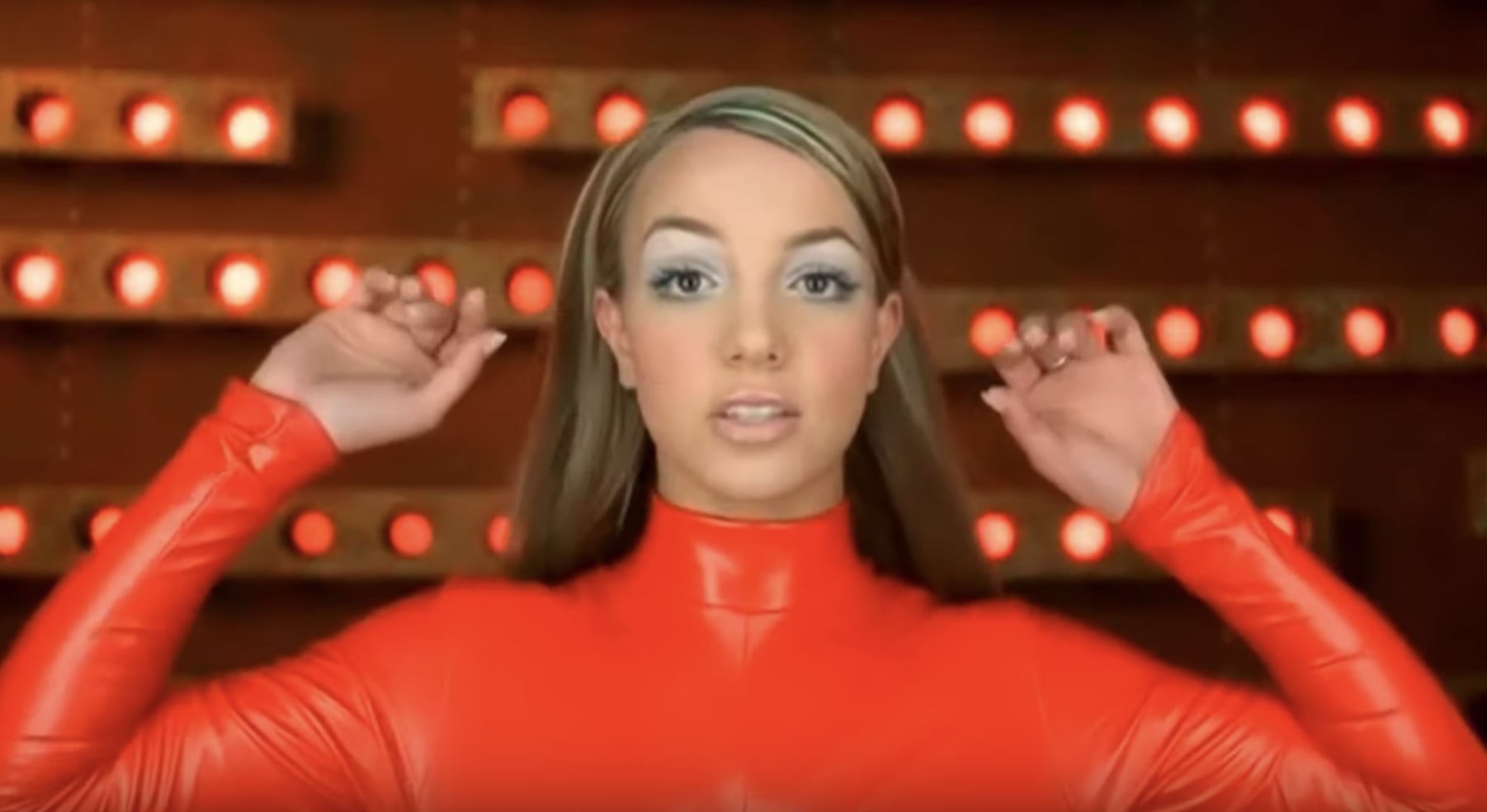 The popular tune, which dropped on March 27, 2000, was featured on Spears's second studio album of the same name. That year, it received three nominations at MTV's Video Music Awards: best female video, best pop video, and viewer's choice (for the sake of nostalgia, the winners in those categories were Aaliyah's "Try Again" and *NSYNC's "Bye Bye Bye", which snagged the latter two honours). At the ceremony, Spears performed the song, delivering one of her many memorable stagings at the VMAs. Last year, Spears also celebrated the 20-year anniversary of her debut LP, . . . Baby One More Time!, which was released on Jan. 12, 1999. "It's definitely been the journey of a lifetime, full of ups and downs, but I'm grateful for every single moment of it all," she wrote. In honour of Spears's recent milestone, watch the video for "Oops! . . . I Did It Again" ahead!

Music
Praise the Pop Gods: Lady Gaga and Ariana Grande's "Rain on Me" Is the Club Anthem of 2021
by Mekishana Pierre 3 days ago

Celebrity Fashion
Windbreakers, Berets, and, Of Course, Sneakers: Looking Back at Michael Jordan's '90s Style
by Kelsey Garcia 2 days ago

Music
The Blood & Water Soundtrack Slaps So Hard, We Can't Stop Listening to It
by Monica Sisavat 4 days ago

Music
The Last Dance: The Kenny Lattimore Song Michael Jordan Was Jamming To on the Bus in '98
by Hedy Phillips 4 days ago 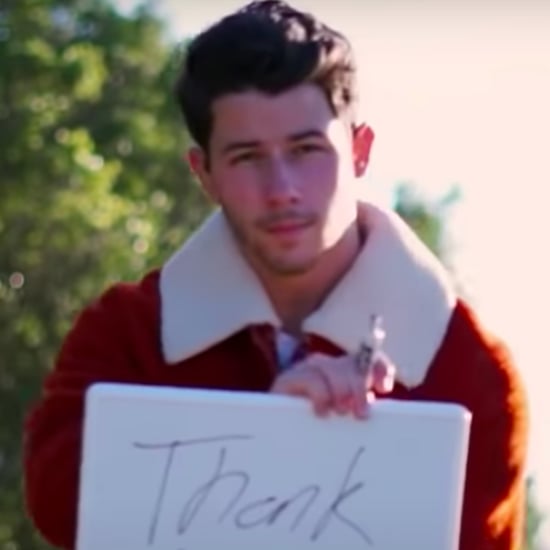