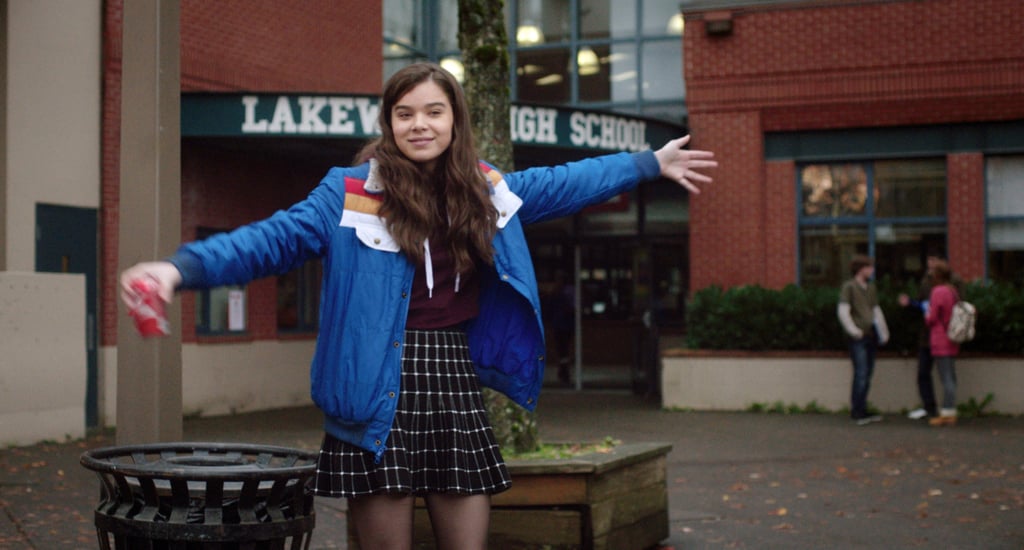 If Your Sense of Humour Is a Little Twisted, These 6 Dark Comedies on Netflix Are Perfect For You

Some people like silly, slapstick comedies, and others like feel-good romantic comedies But for those who like grim, twisted, and morbid comedies, Netflix has a whole lot of of dark comedies available to stream, which are all kinds of messed up, but hilarious in their own way. Gallows humour isn't for everyone, but with films about things like occult-obsessed babysitters, there's definitely something for everyone. And if anyone has ever described your sense of humour as "dark," the darkly funny flicks on our list ahead were definitely made for you.

Related:
13 Horror-Comedy Movies Streaming on Netflix, in Case You'd Rather Laugh Than Scream
Previous Next Start Slideshow
Join the conversation
StreamingNetflix RoundupNetflix
More from POPSUGAR
From Our Partners
Related Posts

TV
Will Netflix's Teenage Bounty Hunters Get a Season 2? Here's What We Know
by Amanda Prahl 8 hours ago

TV
Selling Sunset: Who Even Is the Guy Who Owns the $75 Million House?
by Hedy Phillips 8 hours ago

TV
A Fresh Prince of Bel-Air Reboot Is in the Works, and It Actually Looks Amazing
by Mekishana Pierre 2 days ago

TV
While You Prepare For Trinkets Season 2, Remember That We're Not Getting More Episodes
by Amanda Prahl 3 days ago
Latest Entertainment