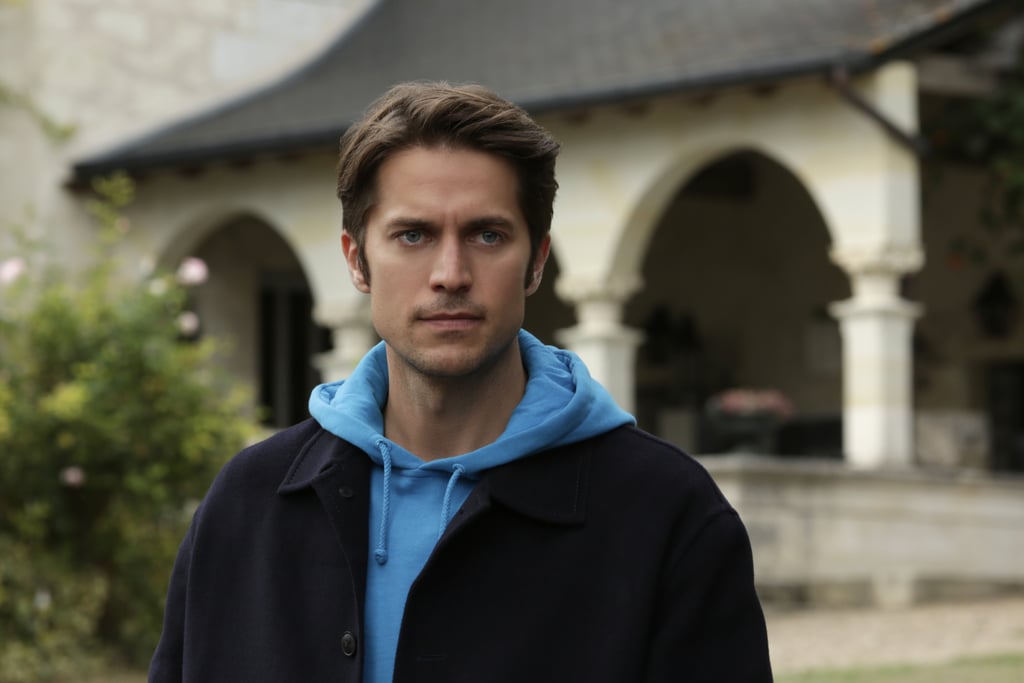 Netflix's Emily in Paris is filled with tons of trendy fashion and beautiful shots of the City of Light, but it's the eye candy on the show that really has people's attention. While Emily (Lily Collins) has a handful of suitors throughout the first season, few compare to her hot neighbour Gabriel (Lucas Bravo). Although their romance is pretty complicated, to say the least, that hasn't stopped fans from swooning over him. Can you blame them, though? From his dreamy accent to his flawless smile, we're also crushing hard. Prepare to fall head over heels for Netflix's latest heartthrob with his hottest moments ahead.

TV
Netflix Knows You Love Virgin River, and Season 2 Finally Has a Release Date
by Amanda Prahl 2 hours ago

TV
The Black-ish Kids Have Grown Up, and We Have the Pics to Prove It
by Kennedy Hill 3 hours ago

TV
Where Are Studio McGee's Headquarters? Their Studio Is Close to Home
by Corinne Sullivan 4 hours ago

TV
Time to Say Goodbye! Over 50 Shows and Movies Are Leaving Netflix in November
by Kelsie Gibson 8 hours ago

TV
Channel Seven Just Announced It's Show List 2021 and Australian Idol Is Set to Return!
by Hannah Story 22 hours ago

TV
Why Eboni K. Williams Joining The Real Housewives of New York Is a Huge Deal For Bravo
by Maya Richard-Craven 23 hours ago