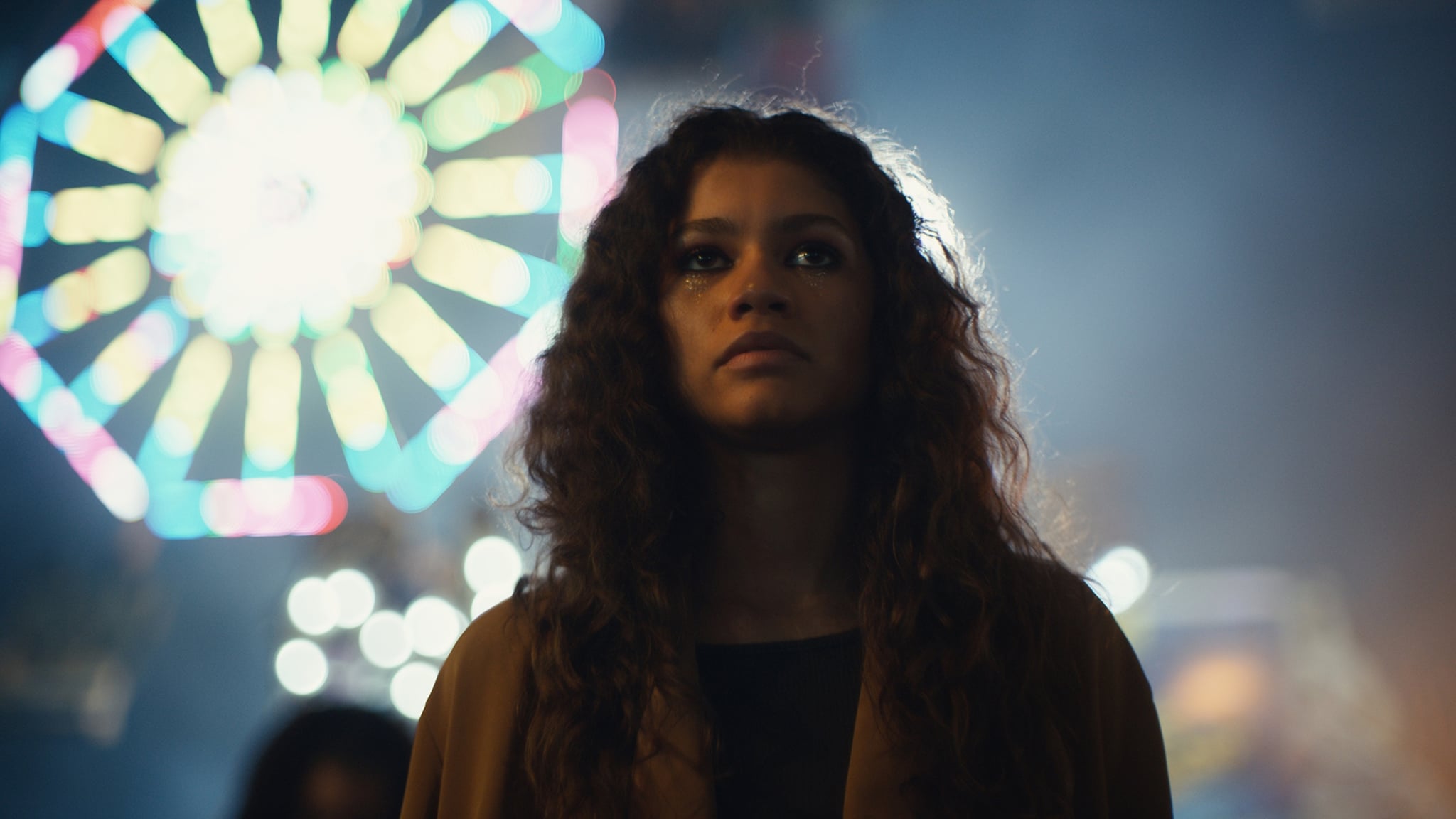 Get your glitter makeup ready, because Euphoria is set to return at the end of this year. Sadly, we're not getting the full second season — yet — but a couple of episodes will be available for fans to revisit their favourite characters. Zendaya shared an update in an Instagram post on Oct. 19, writing, "We really missed them. Two special Euphoria episodes coming soon. First one December 6th on @hbo." The first episode will premiere on Binge on December 7, so mark your calendar!

Euphoria was supposed to start filming its second season back in March, but production shut down due to the COVID-19 pandemic. "We were supposed to go back to work, I believe, on March 16, and, literally, three or four days before that, they were shut down," Zendaya told Variety. "I was like, 'I was so close.' We did camera tests and hair and makeup tests, and we got to see everybody and we had the sets were built."

In August, Zendaya teased the possibility of a small reunion episode or two to hold viewers over until the cast could safely film again. "I don't really know how to describe it, but an episode that we can do with a limited amount of people in a safer environment that can, I don't know, give people something," she said. There are still many unknown details about the special: Who will join? Will it continue the cliffhangers we saw in season one? Guess we'll have to wait until Dec. 6 to find out.