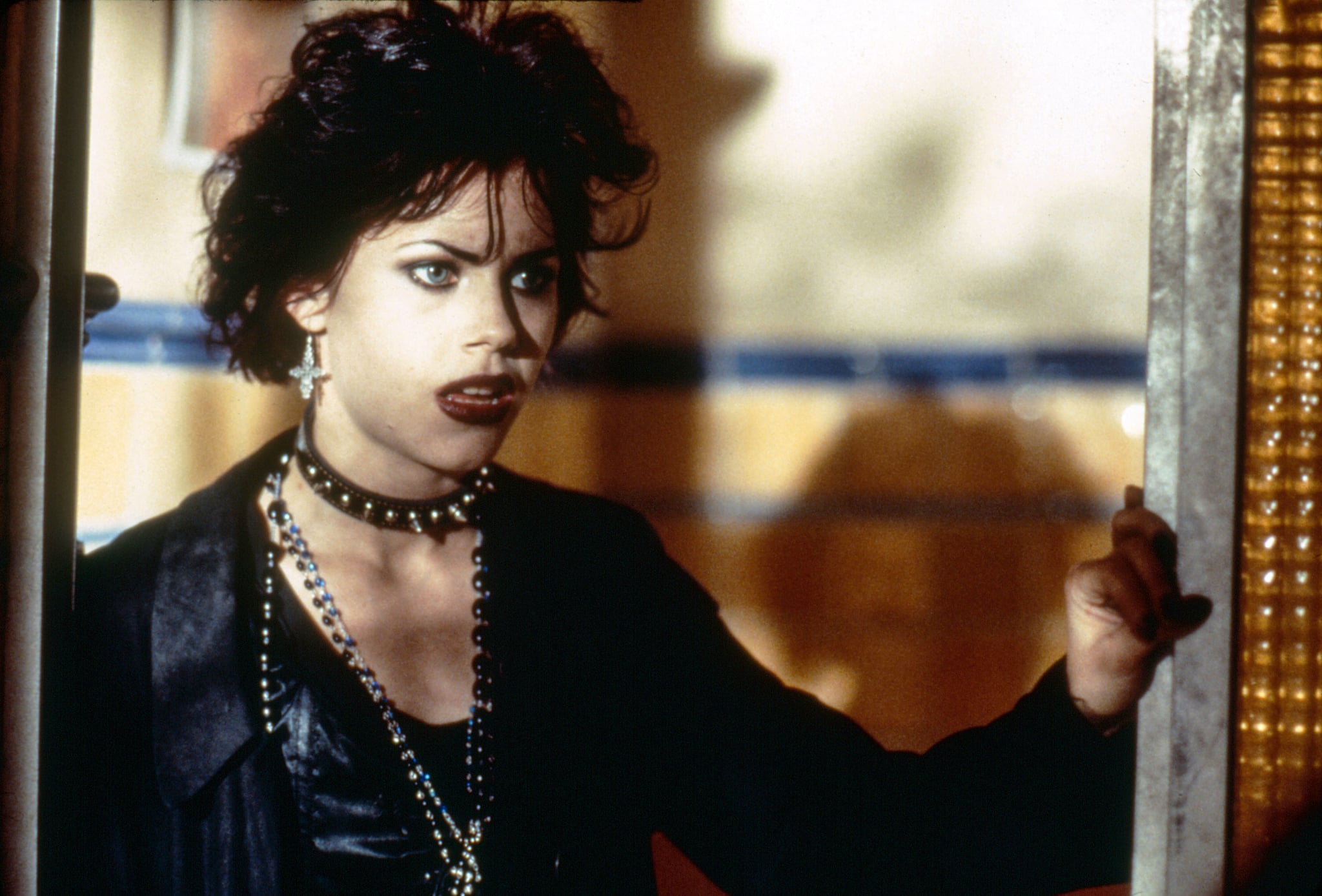 If you were hoping that The Craft: Legacy would include a reunion with the first film's coven, we're sorry to disappoint you right off the bat. While the sequel does pay homage to its predecessor in a few ways, we don't get to see or hear anything about the iconic '90s cast, which included Neve Campbell, Robin Tunney, and Rachel True. But the new generation of witches, played by Cailee Spaeny, Lovie Simone, Gideon Adlon, and Zoey Luna, take the reins as our new coven with an enthusiasm that's reminiscent of the first foursome. It isn't until the last half of the film that we start getting hints that there's more to the story behind Cailee's (Lily) power and the final moments of Legacy tie the two instalments together.

After the witches' spell on a classmate goes horribly awry, Lily starts to feel her control over her powers slip. The grief and guilt over Tim's (Nicholas Galitzine) death and the discovery that she's adopted causes her to lash out, and in fear of what she could do (as well as their part in Tim's death), the other witches bind all their powers. Of course, it doesn't help when Lily is attacked by her mother's boyfriend Adam (David Duchovny), who is looking to steal Lily's power for himself. It's never plainly said if Adam's a warlock or a demon, but his eyes turn black, and if Supernatural has taught me anything, that's the sign of a demon. Lily's coven arrives just in time to reveal that they've unbound their magic after getting a message from Tim beyond the grave. The four witches overpower and eliminate Adam, and the next time we see them together, they're seeing Lily off to meet her birth mother.

If you weren't able to guess where this was heading when it was revealed that Lily's birth mother resides in a psychiatric hospital, you're going to be really shocked when she turns around! That's right, Lily's birth mother is Nancy Downs herself, played by Fairuza Balk. It's never explained how she came to have Lily or who her father is, but maybe that's for another instalment? Either way, it's a big move to establish the connection between The Craft and Legacy, as well as open us up to the possibility of more sequels. Maybe we'll learn the other witches in the coven also have ties to four that came before them? We'll just have to wait to see it, in cinemas from today!

Makeup
Glow Up Season 1 Contestants: Where Are They Now (and Are They Still in Beauty)?
by Jessica Harrington 10 hours ago