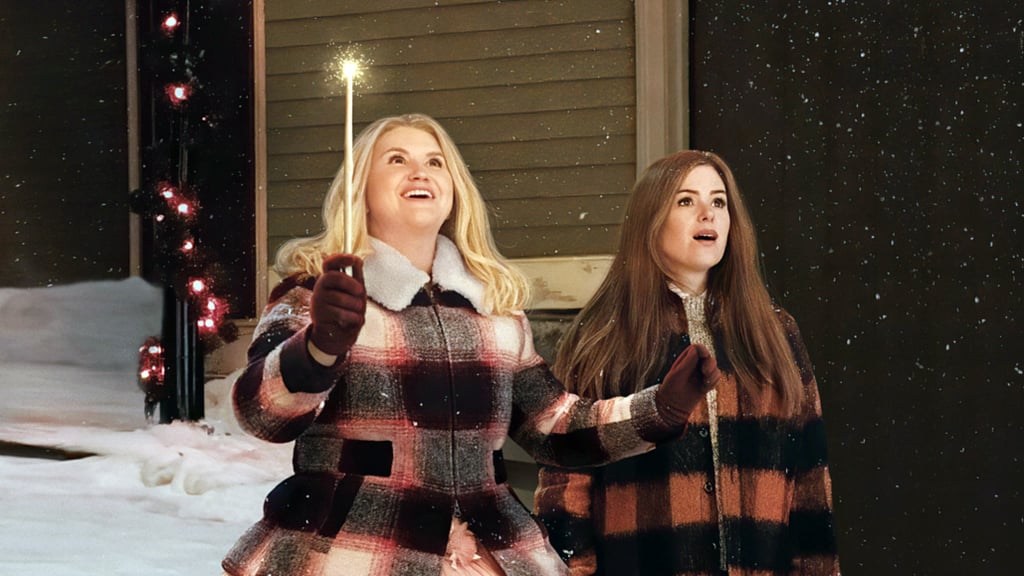 If Godmothered Is Your First Time Watching Jillian Bell, You're Really Missing Out

Jillian Bell has a natural gift for making people laugh. The funny woman has taken on numerous comedic roles over the years, including her lighthearted turn in Disney+'s Godmothered. While Bell has a knack for making people laugh, she's also been in a fair share of serious roles, proving she can do a little bit of everything. One of her more recent films, Brittany Runs a Marathon, gave Bell the opportunity to show multiple sides to her — it was a more serious role that she was able to inject humour into.

Bell's been on the big screen, the small screen, and even the streaming platforms. You can find her roles everywhere, and she's even done a good bit of voice work, lending her voice to The Angry Birds Movie, SuperMansion, and Bob's Burgers. Her comedic timing is spot on no matter which funny role you find her in. Ahead, find nine of our favourite of Bell's notable roles, including her latest gig in Godmothered.