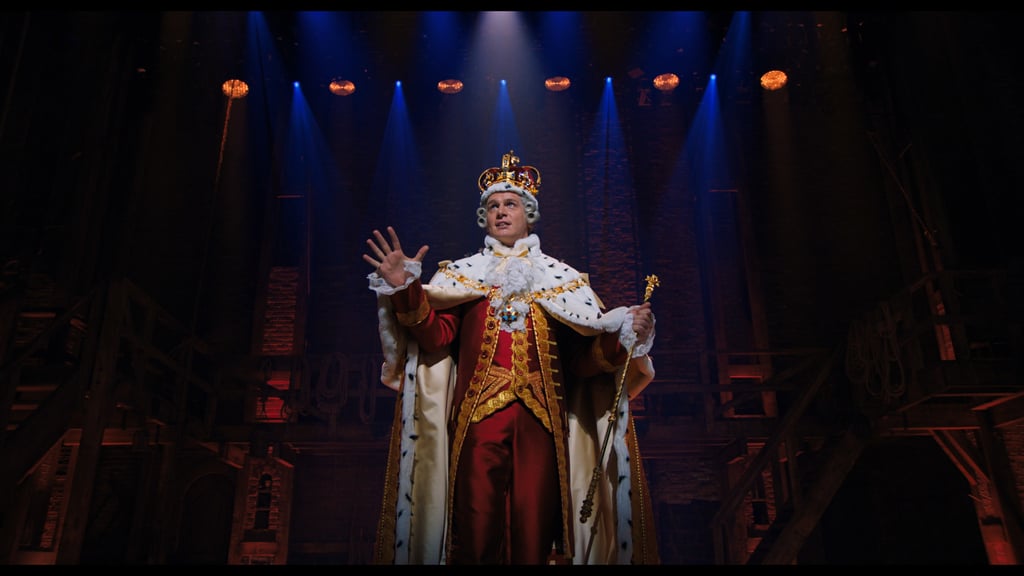 12 Movies and Shows You Recognise Hamilton's Jonathan Groff From

Jonathan Groff has been in the spotlight for quite some time now, and he's sure to gain even more fans after people see his standout performance as King George III in Hamilton on Disney+ for the first time. The 35-year-old actor first got his start on Broadway, but he certainly isn't a stranger to television. Aside from playing Rachel Berry's love interest (and eventual husband) on Glee, he also has a huge following from HBO's short-lived drama Looking. Not to mention most Disney fans know him from a little movie called Frozen. See the rest of his biggest roles ahead.

Related:
7 Things to Know About Jonathan Groff If You're Late to the Game
Previous Next Start Slideshow
Join the conversation
TVMoviesMindhunterJonathan Groff
More from POPSUGAR
From Our Partners
Related Posts

TV
The Umbrella Academy: Everything You Need to Know About the Death of Reginald Hargreeves
by Camila Barbeito 7 hours ago

Movies
Worried Chemical Hearts Will Ruin You Emotionally? Here's What Happens in the Book
by Sydni Ellis 7 hours ago

Movies
Unpregnant Is a Buddy Road Comedy With an Unlikely Objective: Abortion
by Kristin Harris 7 hours ago

TV
These 30 TV Shows Were Cancelled Way Too Soon, and No, We're Not Over It
by Corinne Sullivan 9 hours ago

Movies
Freeform Is Playing Disney Movies Every Weekend of September, So Set Your DVR!
by Alessia Santoro 13 hours ago
Latest Entertainment