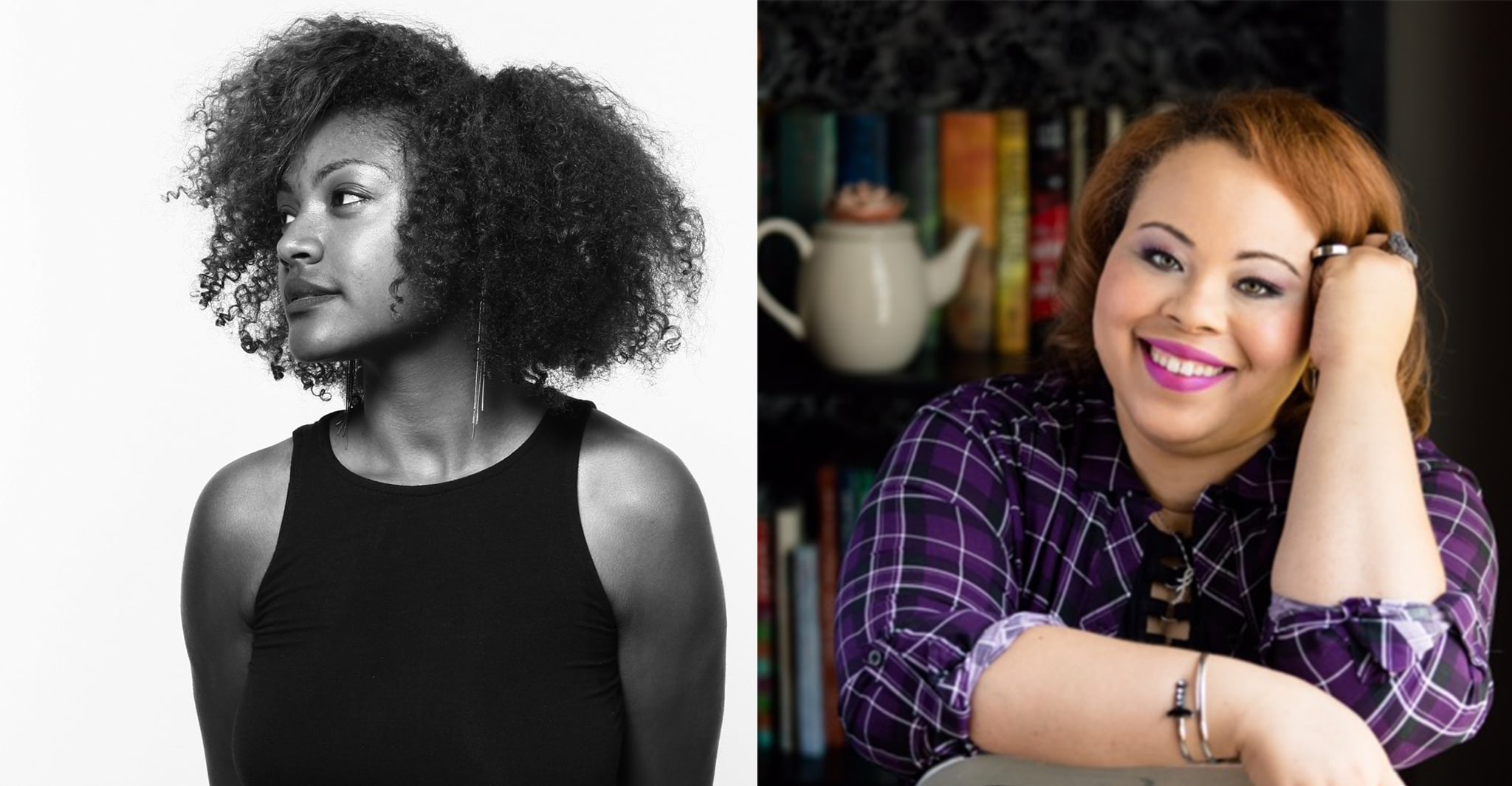 As the self-appointed gatekeeper of literature — and therefore culture — the publishing industry's overwhelming whiteness is a major problem. Publicist and founder of The Bronx Is Reading book festival Saraciea Fennell says she estimates that traditional book festivals, a cornerstone of marketing and promotion for new titles, are 80-90 percent white. That means the books and authors audiences hear about are chosen by the same (mostly white) people over and over again. Ahead of the 155th anniversary of Juneteenth, Fennell and acclaimed fantasy author L.L. McKinney are teaming up to change that dynamic, launching the Juneteenth Book Fest.

"It's going to be 10 percent [about] Black Lives Matter and 90 percent Black joy, Black love, Black everything else. Racism isn't all that encompasses who we are."

Featuring a dozen panels and highlighting more than 30 Black authors, including Angie Thomas, Mikki Kendall, and Eve Ewing, Juneteenth Book Fest's YouTube channel will make room for a wide slate of conversations on Friday, June 19. "Being in control of the programming means that it's going to be 10 percent [about] Black Lives Matter and 90 percent Black joy, Black love, Black everything else. Racism isn't all that encompasses who we are," McKinney told POPSUGAR.

Related:
100+ Books by Black Women That Should Be Essential Reading For Everyone

McKinney and Fennell describe established book festivals as a key opportunity for authors and publishers to promote their titles, but both women say the experience of attending can often be a frustrating one for Black writers. While white peers get invited to speak about their work, Black authors are often expected to trot out trauma stories and speak about systemic racism for curious white audiences. "A Black author shows up, and now I'm on the diversity panel. Why can't I talk about fantasy? Why can't I talk about craft? Why can't I go play the [industry] game? So we get pigeonholed," McKinney explained. "My book, while it has some talk about racism in it, is not a book about racism. Why put me on that [diversity] panel?"

Above all, McKinney and Fennell say they created the Juneteenth Book Fest to give Black book-lovers space to talk about what they enjoy most: books. "Yeah, we're going to talk about issues as they affect the world, but we're also going to play Black Jeopardy, and [discuss] world-building, and writing for kids, being queer as well as being Black, writing memoirs, writing comics. We're just going to talk about what we love to do." It's a chance to make those who are underrated, underpaid, and underappreciated in their own industry feel valued for more than the painful stories of racism they have to share. "For Black people," Fennell said she wants them to leave Juneteenth Book Fest feeling "celebrated." "And for non-Black people, I want them to leave with this message: I'm not here just to enjoy Black pain. I'm also here to be around Black people celebrating their Blackness."

Don't forget to RSVP and subscribe to Juneteenth Book Fest's YouTube channel to (virtually) attend this event. Tune in to hear your favourite authors, discover new voices, and learn more about the publishing industry on Saturday, June 20, starting at midnight AEST. 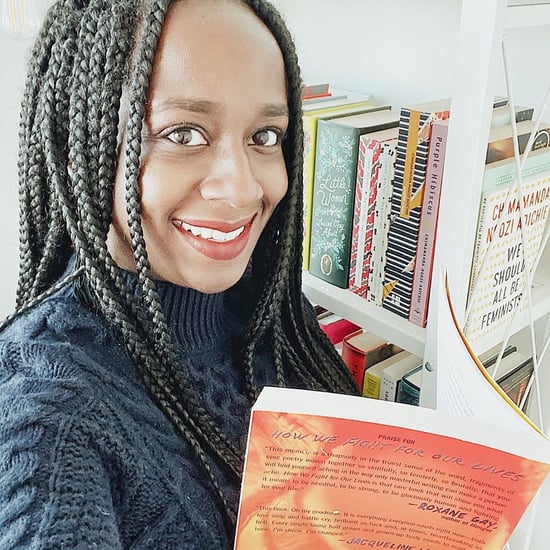 TV
The 10 Best Baby-Sitters Club Books of All Time, Ranked
by Sabienna Bowman 6 days ago