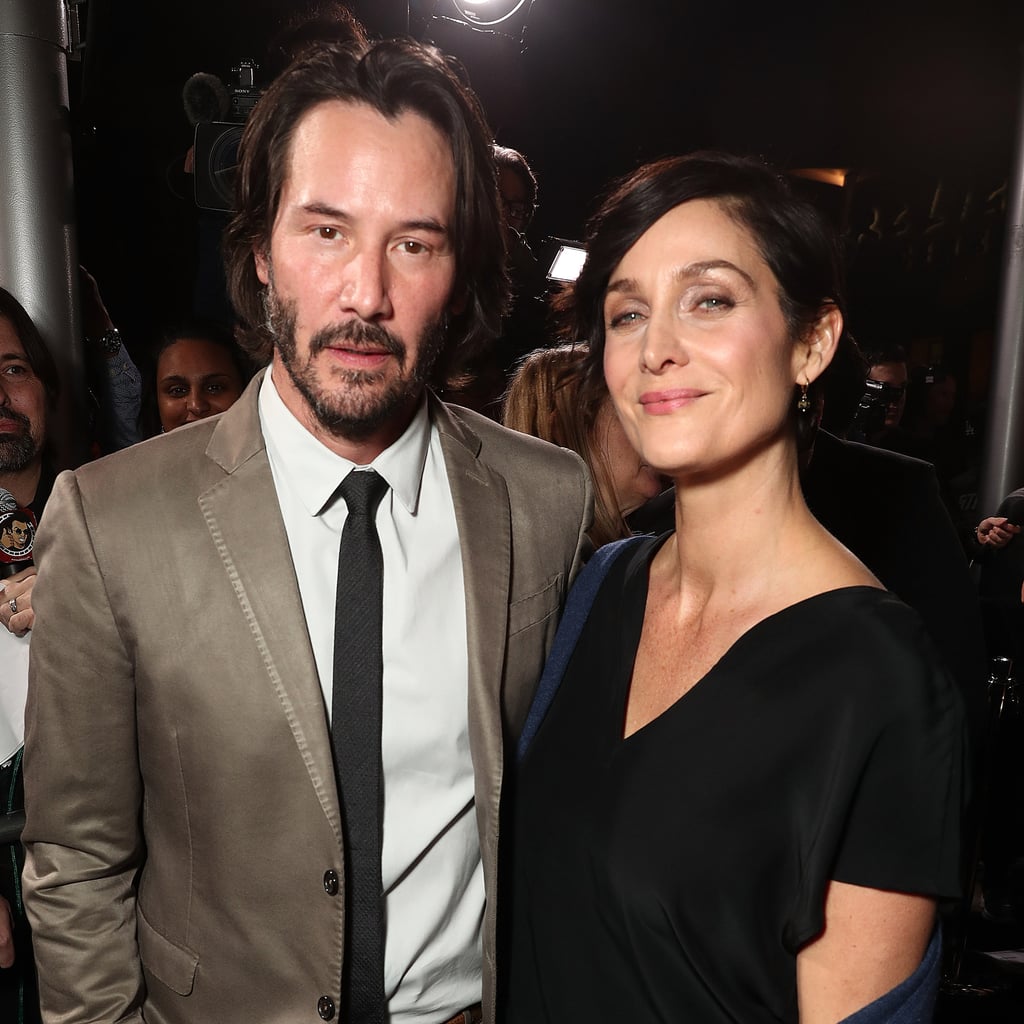 Neo and Trinity are back to their old tricks, and they're bringing some new friends (and foes) along for the ride. Matrix 4 is officially in development with original stars Keanu Reeves and Carrie-Anne Moss signed on to reprise their roles as the action heroes, and we're finally getting the details on who will be joining them!

Information about the film is still very hush-hush, but director Lana Wachowski will be writing, directing, and producing the newest instalment, so we have faith that we're in for an exciting ride. Check out everyone who's signed on to join the returning stars, and get ready to throw on your favourite black trench coat — Matrix 4 is currently slated to start production in 2020.

TV
Before You Watch Netflix's Ratched, Here's a Primer on the Terrifying Title Character
by Stacey Nguyen 13 hours ago

Movies
Wondering Where Netflix's Work It Was Filmed? Not North Carolina, We'll Tell You That Much
by Monica Sisavat 14 hours ago

Movies
BTW, Tyler Hutchings, aka Robby G. in Netflix's Work It, Really Is a Professional Dancer
by Brea Cubit 14 hours ago

Summer
Nobody Puts Baby in a Corner — in Fact, Her Whole Wardrobe Belongs in the Spotlight
by Sarah Wasilak 4 days ago
Latest Entertainment