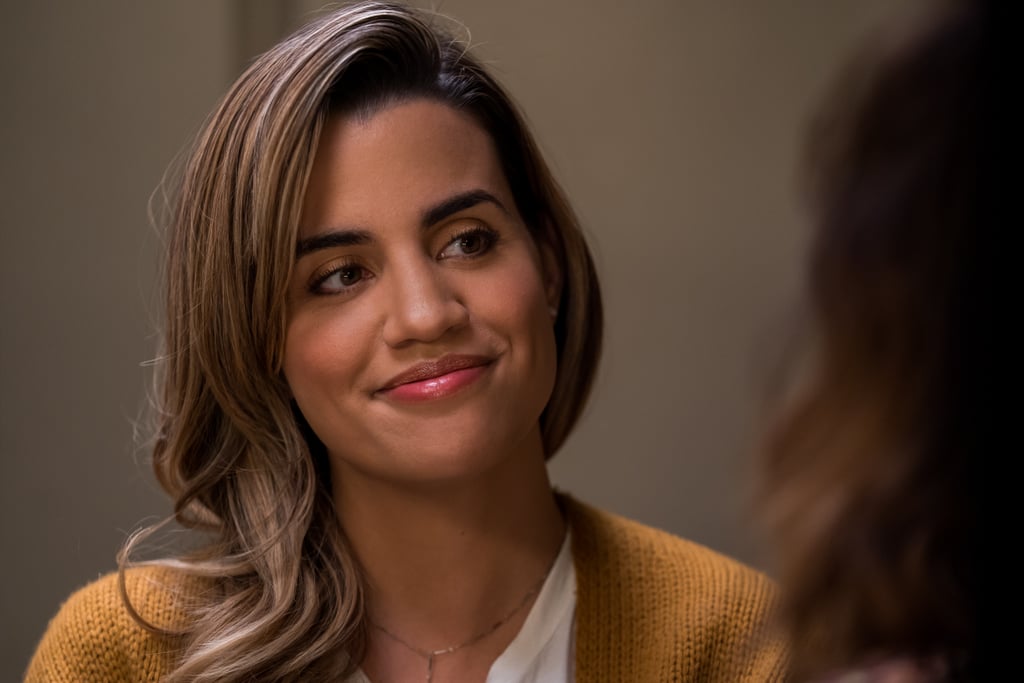 Natalie Morales Might Be New to Dead to Me, but You've Definitely Seen Her On Screen Before

Netflix's Dead to Me is famous for its portrayal of the fierce friendship between Judy and Jen, but in season two fans are introduced to another badass female: Michelle, played by Natalie Morales. Michelle is an integral piece of the storyline, especially for Judy, and Morales brings a certain chill charm to the character. In fact, Michelle's role is so exciting that viewers are left asking: What else can we see Morales in?

Morales's TV and film resumé is incredibly impressive, as she's been working in the industry for over a decade. You might recognise her as Tom Haverford's wife Lucy in Parks and Recreation or the lead in NBC's Abby sitcom last year. She's also a voice actress, and lent her talents to BoJack Horseman and Spider-Man: Into the Spiderverse. Keep reading to take a walk down memory lane for a refresher on some of Morales's roles, and keep an eye out for her film The Little Things which is expected out next year.