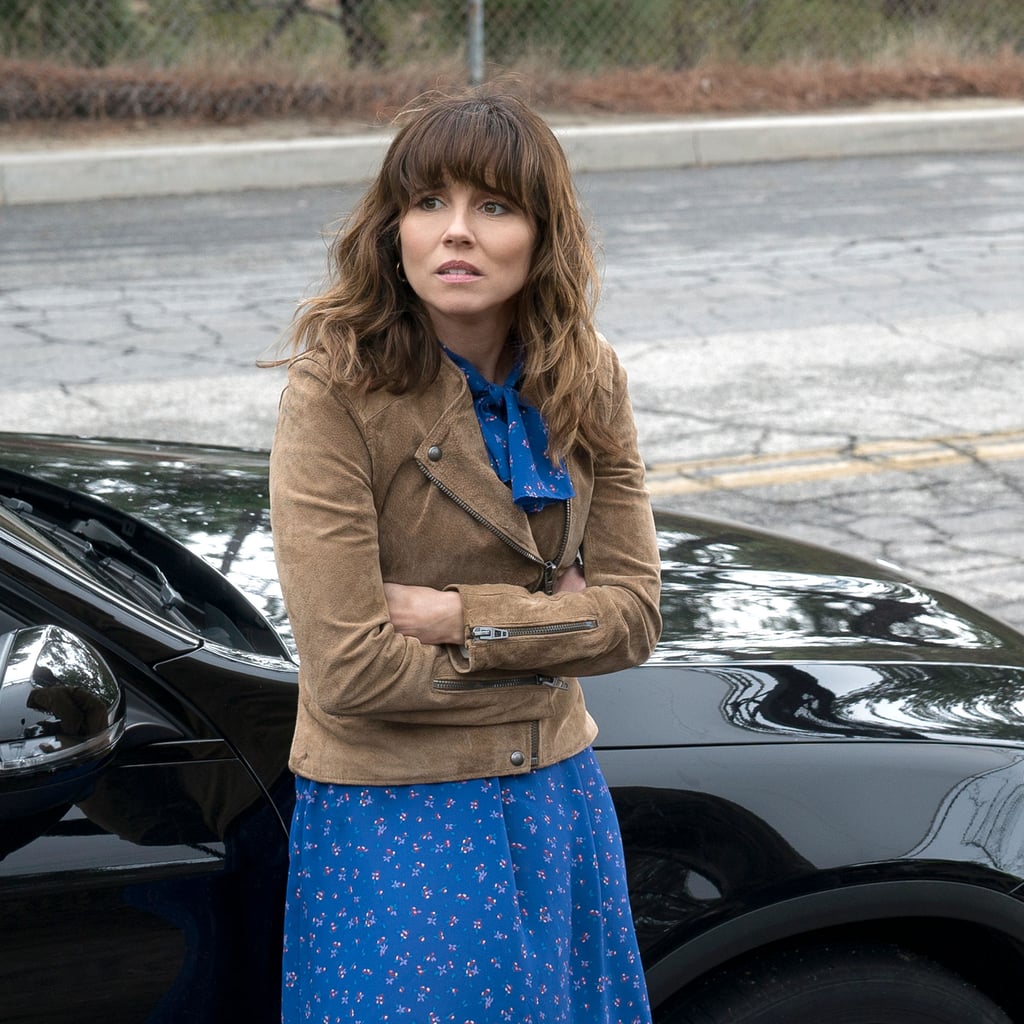 Dead to Me's Judy Hale is arguably a hot mess, but she's also just about the sweetest person in the whole world. Despite her involvement in covering up two murders (though the second is not her fault), the character has won over the hearts of Netflix subscribers all over, and that's thanks to her wonderful portrayal by one Linda Cardellini. The actress has given the troubled character such a soft heart and open vulnerability that it's near-impossible not to love her.

Funny enough, the same could be said for a lot of the characters that Cardellini has played. Her resume is full of well-loved and popular roles, from her iconic time as Lindsay Weir on Freaks and Geeks to her portrayal of everyone's favourite mystery-loving nerd, Velma Dinkley. Keep reading for a refresher on some of Cardellini's biggest roles (remember her on Mad Men?) and if you still haven't watched season two of Dead to Me, get to it!

Related:
Yes, Dead to Me Season 2 Ends on Another Cliffhanger and We Need to Talk About It
Previous Next Start Slideshow
Join the conversation
TVMoviesDead To MeNetflixLinda Cardellini
More from POPSUGAR
From Our Partners
Related Posts