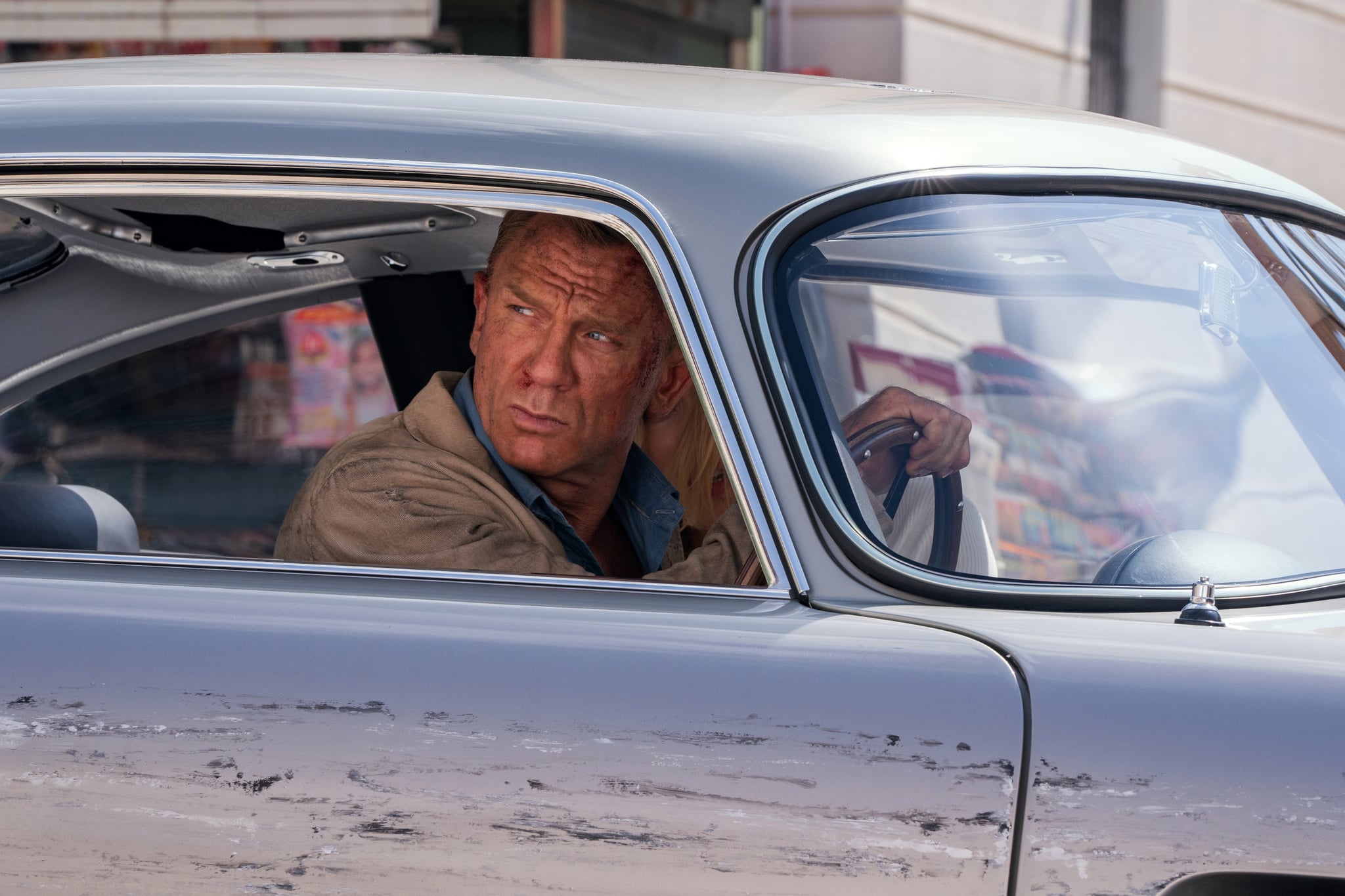 Fans who have been awaiting the release of James Bond's latest adventure will have to be patient a little longer. On Wednesday, March 4, Deadline revealed that the previously announced April 8 premiere date for No Time to Die had been pushed back to Spring.

The three production studios behind the film — MGM, Eon, and Universal — postponed the release date after the spread of the coronavirus led to closures of theatres in major markets, including Asia. In a statement exclusive to Deadline, the studios announced the new release dates to be Nov. 12 for the UK and Nov. 25 for the US. Worldwide release dates will be revealed later. The announcement comes on the heels of an online petition created by fans that asked the studios to push back the premiere.