HBO is about to debut a new adventure drama called Watchmen, and let us tell you, it is awesome and Regina King is a total badass (like always). But it has a lot of people wondering what connection this television series has to Alan Moore's 1986 graphic novel and Zack Snyder's 2009 adaptation of the same name, plus the origins of these masked vigilantes. Don't worry, we're here to help.

The TV series is an entirely new story set four decades after the events of the graphic novel and the film adaptation. There will be some characters from the original storyline appearing on the show — at least Jeremy Irons as Ozymandias, plus Doctor Manhattan, Silk Spectre II and Nite Owl II, whose casting has been kept under wraps. So everything that happens in the novel, the movie, and the new TV series is all canon within the universe.

Ahead of Sunday's premiere, brush up on the basics of these vigilantes — trust us, this info will come in handy.

Movies
Is Sabrina Carpenter Really Dancing in Work It? You Better Believe It
by Kelsie Gibson 20 hours ago 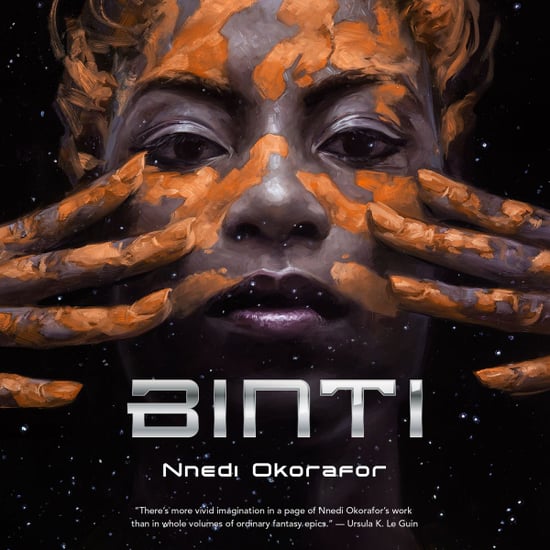