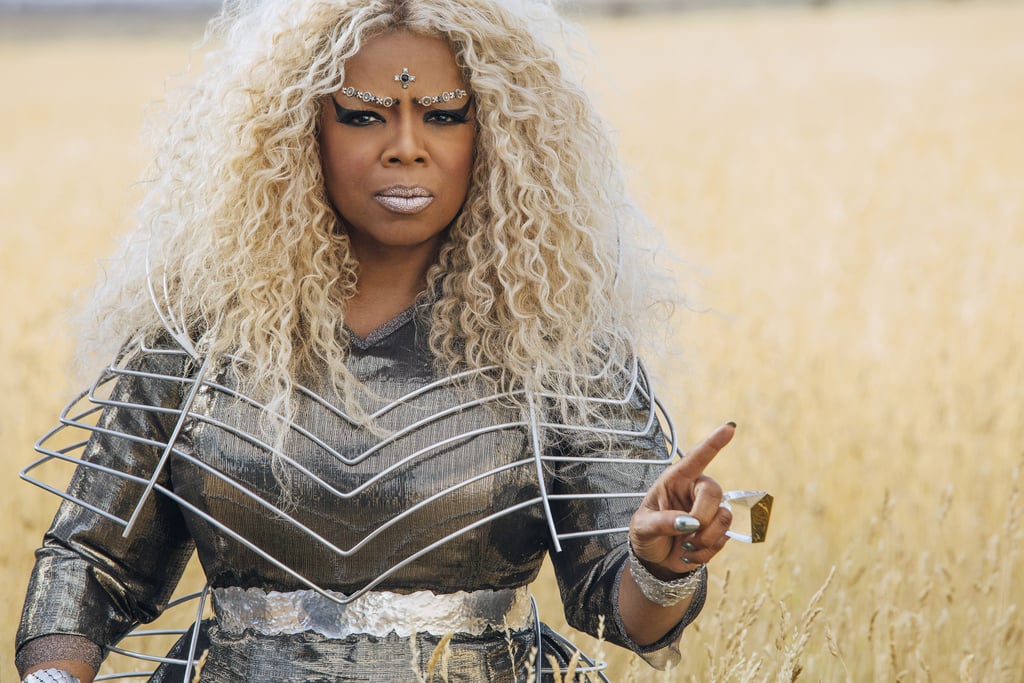 A Wrinkle in Time

Why it's great: If you're an Ava DuVernay superfan like yours truly, you probably awaited her debut Disney film while radiating with excitement. Besides its talented cast and optimistic message, A Wrinkle in Time also shares with the world a top-notch soundtrack, which features a captivating score by Iranian-German composer Ramin Djawadi, and catchy singles by female powerhouses like Kehlani, Demi Lovato, Chloe X Halle, Sia, and Sade. Yes, for the first time in years, Sade created a single for this movie, and her honeyed, yet assertive timbre is sublime in "Flower of the Universe."

Best track: "Flower of the Universe" by Sade

Music
Bardi Gang and Hotties Unite! Megan Thee Stallion and Cardi B Break It Down in "WAP" Music Video
by Mekishana Pierre 1 day ago

Music
Yes, Black Is King Is a Reimagining of The Lion King — Did You Catch All the References?
by Amanda Davis 3 days ago
Latest Entertainment