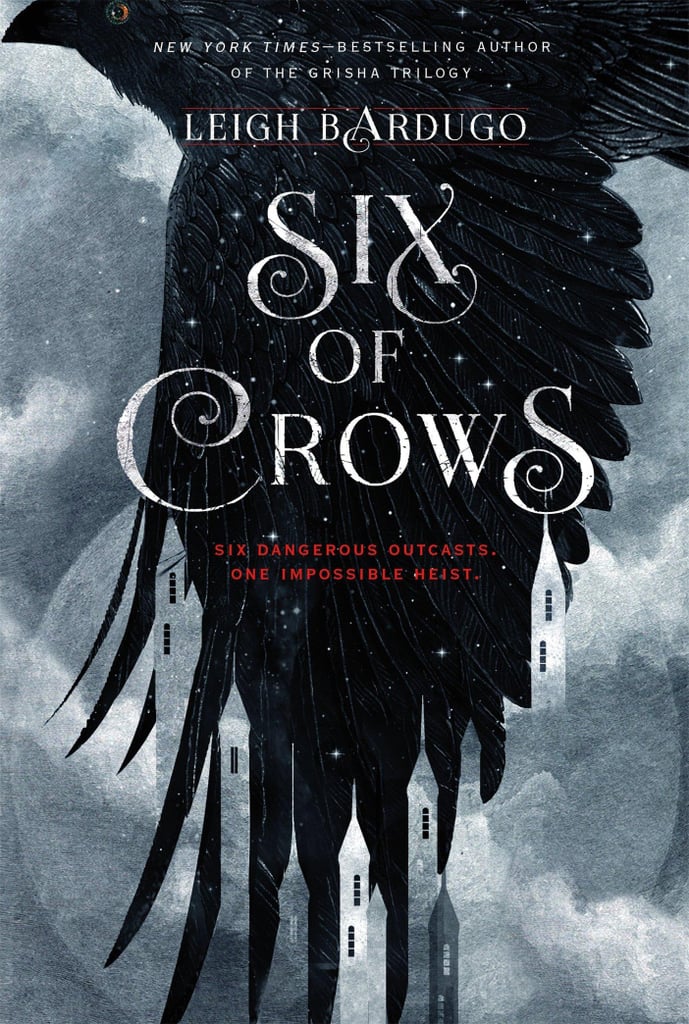 The world-building in Leigh Bardugo's fantasy duology Six of Crows and Crooked Kingdom is astounding. She creates a world as vast as the one found in Game of Thrones, but with a steampunk edge. The story begins in the Barrel, a subset of the larger city of Ketterdam that's inhabited by gangs and pleasure-seekers. It's there that the book introduces its group of young thieves and outcasts: Kaz, Inej, Nina, Jesper, Matthias, and Wylan. Despite all having different motives, they come together to stage an impossible heist at the impenetrable Ice Court.

What follows is a story filled with romance, rich backstories, politics, magic, and the kind of philosophical questions that drive TV's best fantasy series. Someone needs to page Netflix, because these two books are begging to become a television masterpiece.