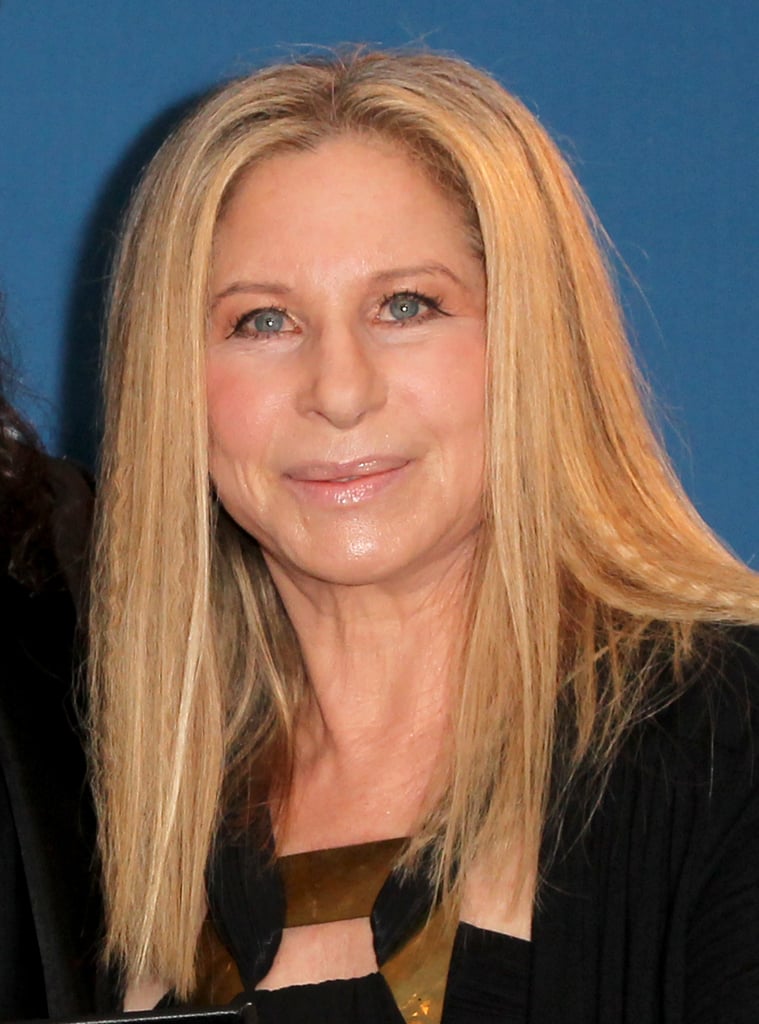 Barbra Streisand's casting is still just rumour at this point, but how incredible would it be to see her on the small screen? She's only ever had two small appearances on TV shows thus far (the most recent being Modern Family, where she played herself), but if she does end up signing on, it would be a move akin to Meryl Streep's decision to star in HBO's Big Little Lies.

TV
The Umbrella Academy: What to Know About the Real-Life Jack Ruby
by Larry Stansbury 2 days ago

TV
Dr. 90210's New Season Will Feature All Women Surgeons, and It's About Damn Time
by Danielle Jackson 3 days ago