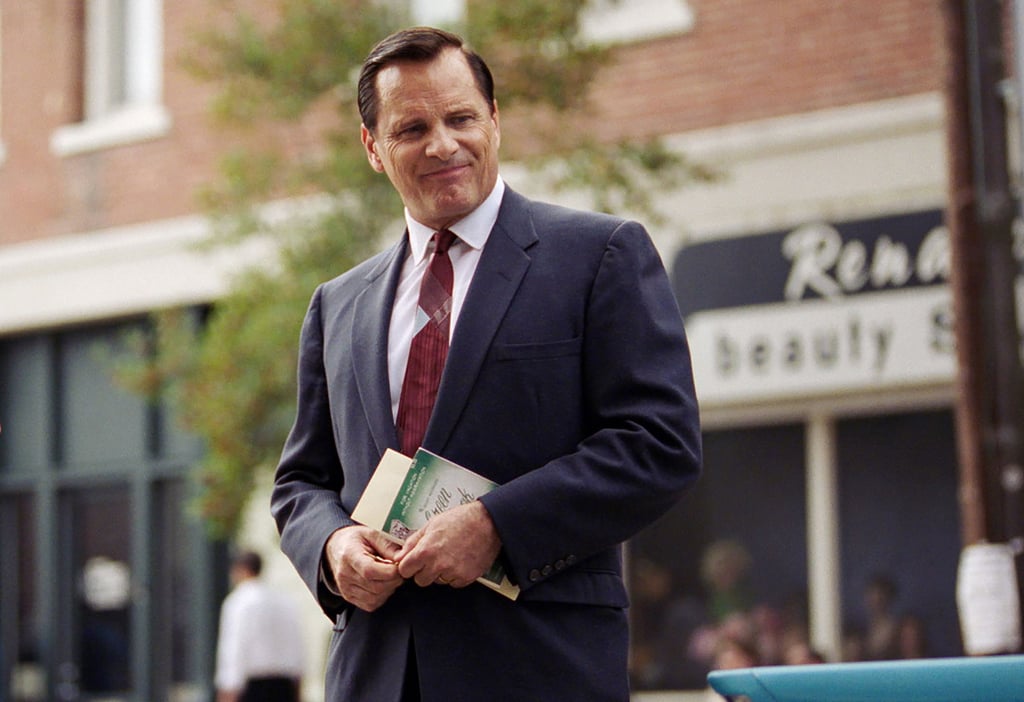 Did the "Green Book" Actually Exist?

Despite the film's title, Victor Hugo Green's The Negro Motorist Green-Book actually doesn't factor much into what goes on in the plot. That being said, it does make a few key appearances, which serve to highlight why the guidebook was so vital for black people travelling through America between the 1930s and late 1960s. Green's book gave its readers suggestions for where to stay as they made their way through openly racist and discriminatory areas in the Jim Crow era, promising a "holiday without aggravation."

As we're all aware, the parallels between black travellers driving through America in the 1960s and those driving through the country today are painfully clear. In addition to the fact that black motorists are more likely to be stopped by police than white drivers – as much as three times more likely, depending on which state they're in — the NAACP had to issue a travel advisory for the entire state of Missouri in 2017 due to a high volume of racist incidents. For black people in America, driving has always presented a never-ending fear of being stopped, sometimes fatally.

Tony Lip makes use of the book in the film as he drives Don Shirley from city to city, sometimes having trouble reconciling with the fact that a man as wealthy, elegant, and well-travelled as Shirley would have to stay in a flea-bitten motel, while Tony gets to shack up in far swankier rooms. While his onscreen sympathy is nice and all, it would've been interesting to see the movie dig into the role Green's guide played for black motorists during that age. They were forced to plan every inch of their travels in a way white families didn't have to, like: packing extra food and gasoline in case they couldn't reach a safe spot, driving far out of their way to make sure they'd stay in welcome territory, having to stay at less-than-ideal motels, etc.

Mahershala Ali's Don Shirley experiences a number of awful interactions with racists in the Jim Crow South, but, for the most part, Green Book chooses to gloss over the majority of the horrors that black Americans encountered as they just tried to get from point A to point B.