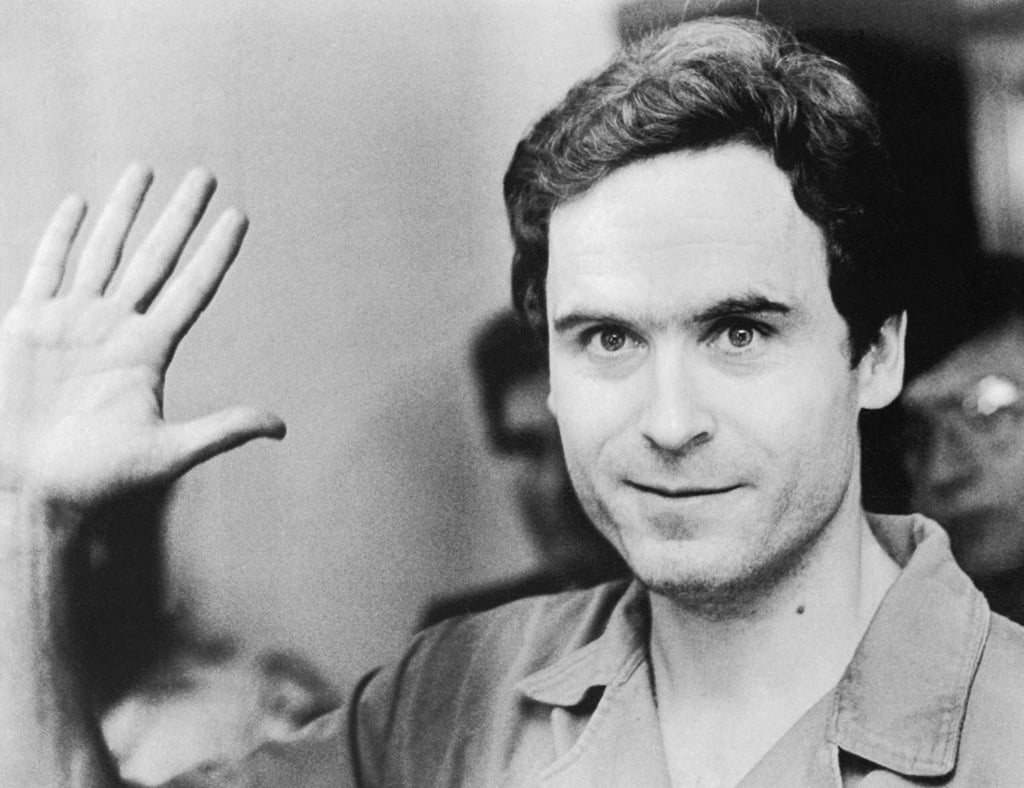 The four-part miniseries will feature previously unreleased interviews that Bundy gave while he was on death row in Florida. It will also rehash the horrifying specifics of Bundy's crimes — he's been linked to the murders of more than 30 women in the 1970s. The episodes will also focus on the complete media frenzy that accompanied his time on trial; he was the object of affection for quite a few women, including Carole Ann Boone, who testified on his behalf.

In the unheard interviews, which consist of more than 100 hours of recordings from aforementioned journalists Michaud and Aynesworth, Bundy analyses his own life and motives, giving an appropriately chilling insight into the mind of a serial killer.

Streaming
In the Mood For Something Funny? These 13 Raunchy Comedies Are Sure to Do the Trick
by Corinne Sullivan 1 day ago

Streaming
If Your Sense of Humour Is a Little Twisted, These 6 Dark Comedies on Netflix Are Perfect For You
by Corinne Sullivan 2 days ago

TV
Michaela Coel Didn't Settle For Netflix's $1 Million Deal, 'Cause She Wanted to Own. Her. Work.
by Karenna Meredith 2 days ago
Latest Entertainment