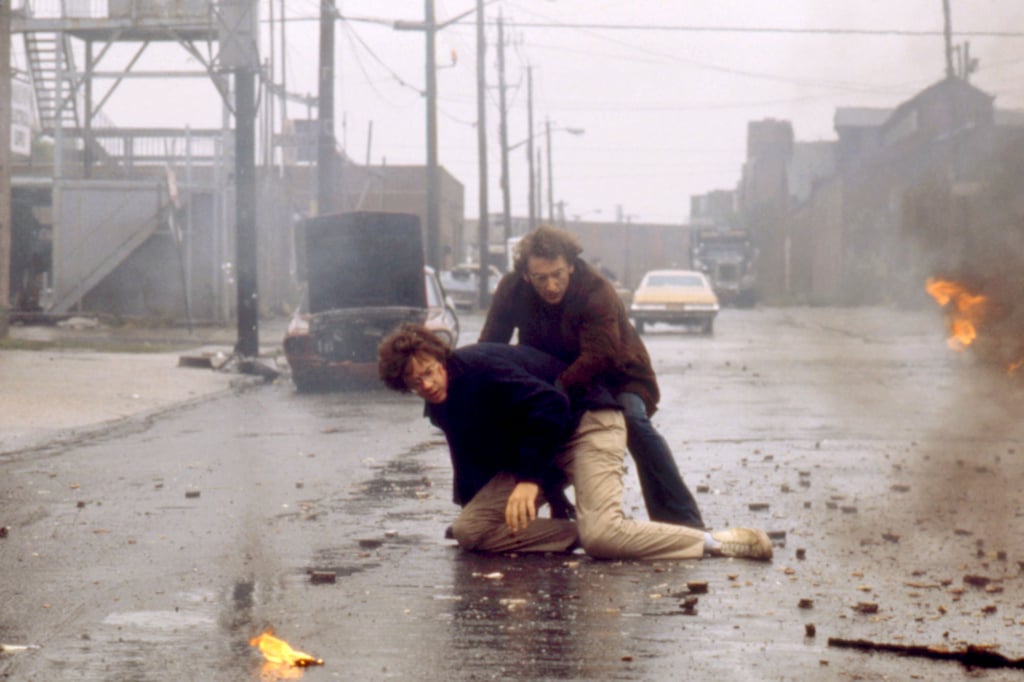 David M. Rosenthal is directing this remake of the haunting 1990 film of the same name, which tells the story of a solider (originally played by Tim Robbins) who loses his brother in combat and returns home only to find himself in a constant state of paranoia, wondering whether his brother really died after all. The movie will star Michael Ealy and Jesse Williams (Grey's Anatomy) as veteran Jacob Singer and his brother, respectively.

"In the space of psychology thrillers, we are never really represented — especially films showing black families," Williams told the Los Angeles Times in 2016. "I'm looking forward to this."

We're excited about the prospect of this movie, but with no trailers or press materials, it's hard to tell if it's actually coming out in theatres at all.