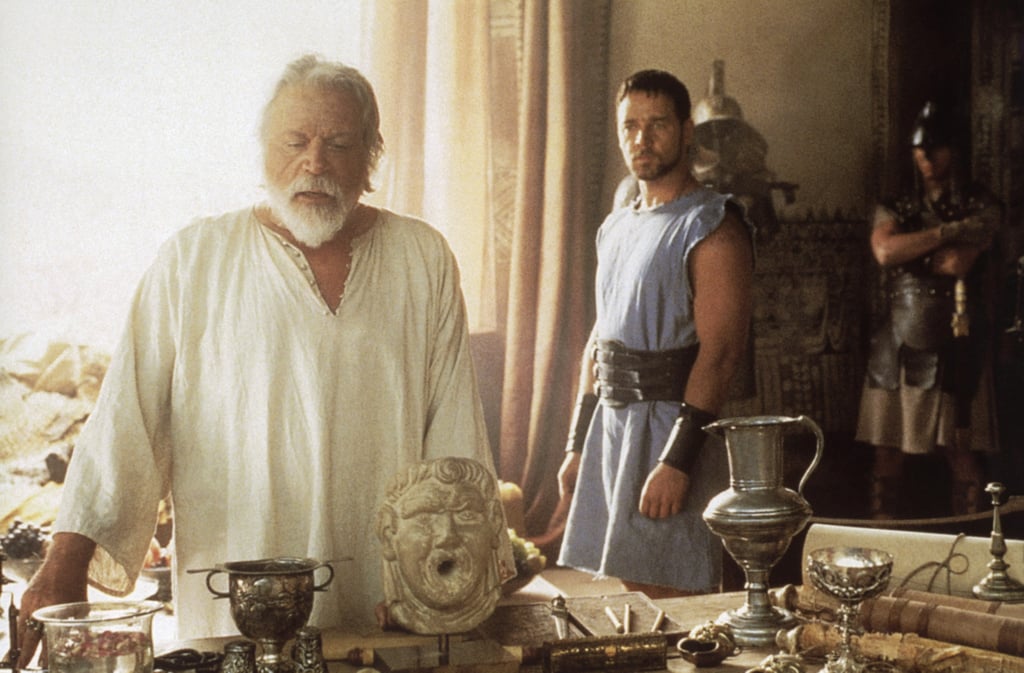 On a break from filming the action epic, actor Oliver Reed died of a heart attack, leaving some of his scenes unfinished. To complete the film on schedule and without going wildly over budget by having to completely reshoot with a new actor, director Ridley Scott and his screenwriters retooled the film's finale to require less of Reed's character, then used a body double and CGI to recreate Reed for a few minutes of footage.