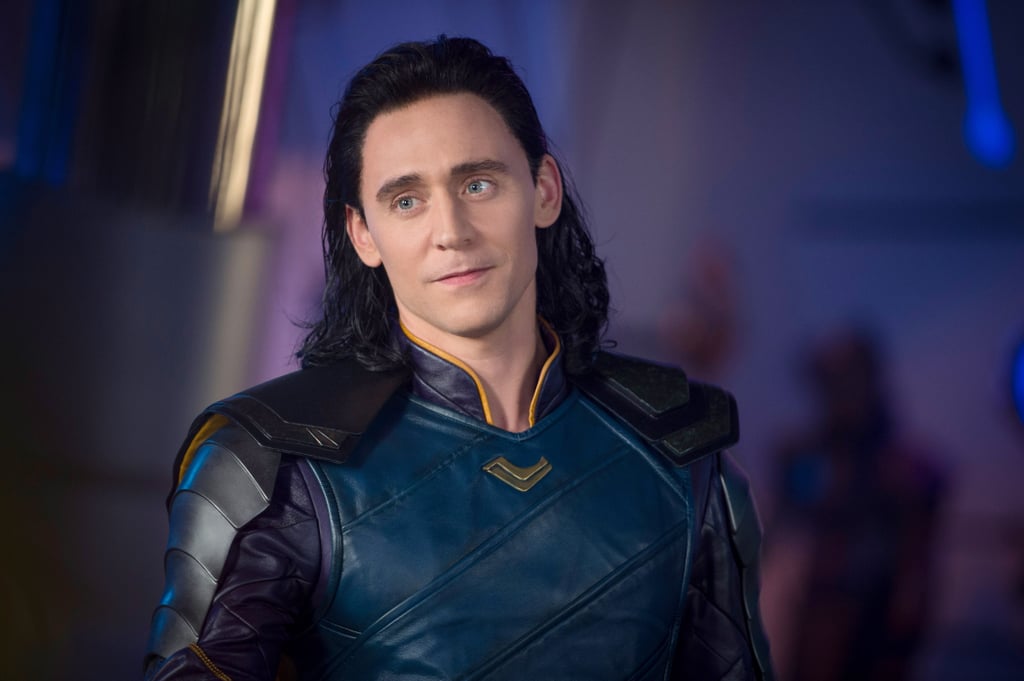 Loki is currently the only show that has been confirmed by Marvel and the titular character's actor. According to The Hollywood Reporter, the series will follow Loki as the trickster and shape-shifter pops up throughout human history as an unlikely influencer on historical events. Tom Hiddleston confirmed his involvement with the series with a post to his Instagram page. "Loki. More stories to tell. More mischief to make. More to come," he wrote.

So far the series has landed Rick and Morty writer Michael Waldron to write the pilot, act as show creator, and executive produce the series.

TV
Unsolved Mysteries: 3 Theories on What Happened to Rey Rivera
by Stacey Nguyen 18 hours ago

TV
Unsolved Mysteries: 3 Theories on What Happened to Patrice Endres
by Stacey Nguyen 18 hours ago

TV
Dark: The Story Behind the Blind Man in 1888
by Hedy Phillips 18 hours ago

TV
Lena Chapin's Case Remains Unsolved, but Here Are 5 Theories Regarding Her Whereabouts
by Stacey Nguyen 18 hours ago

TV
What Is AMBW and Why Is Hollywood Just Catching On?
by Kennedy Hill 19 hours ago