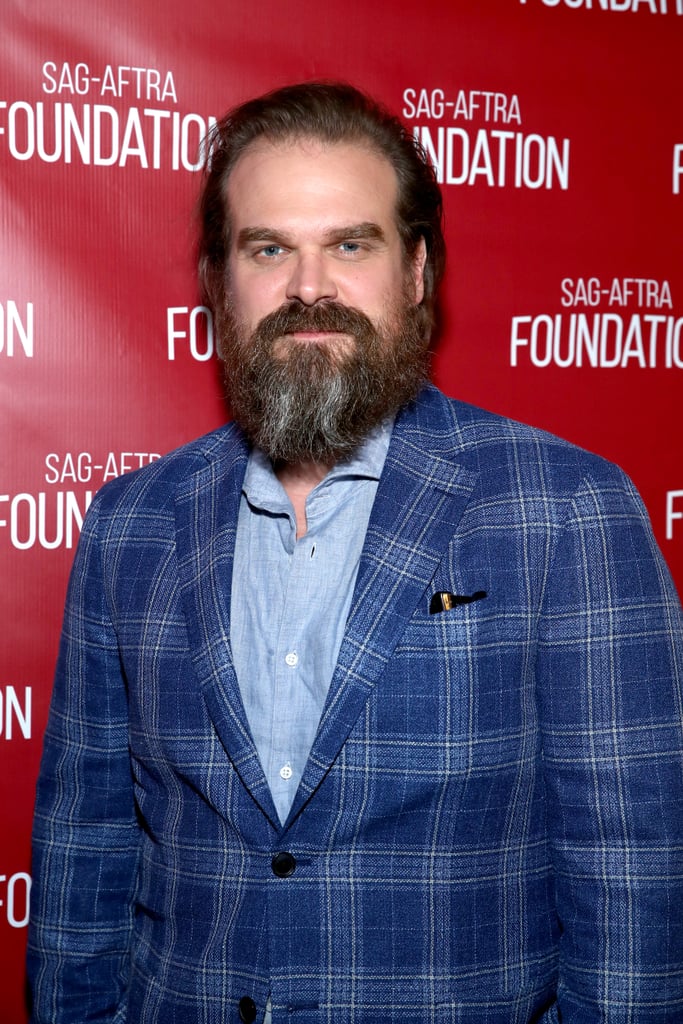 Whether or not Hopper is still alive is unclear, but David Harbour will definitely still be lingering in the pop-culture sphere. Harbour has had a big year, reprising his fan-favourite part on Stranger Things and playing the titular role in Hellboy. He'll also star across Chris Hemsworth and Manoj Bajpayee in this year's Dhaka. MCU fans should rejoice as well — the highly anticipated Black Widow film will feature Stranger Things' beloved sheriff.

If you love Hop's goofy side, you might appreciate Harbour in Frankenstein's Monster's Monster, Frankenstein, a Netflix mockumentary about him uncovering his father's long-lost televised play. It won't be too long a watch — Harbour tackles the wacky premise all in 32 minutes.

TV
The Umbrella Academy: Everything You Need to Know About the Death of Reginald Hargreeves
by Camila Barbeito 9 hours ago

TV
These 30 TV Shows Were Cancelled Way Too Soon, and No, We're Not Over It
by Corinne Sullivan 11 hours ago