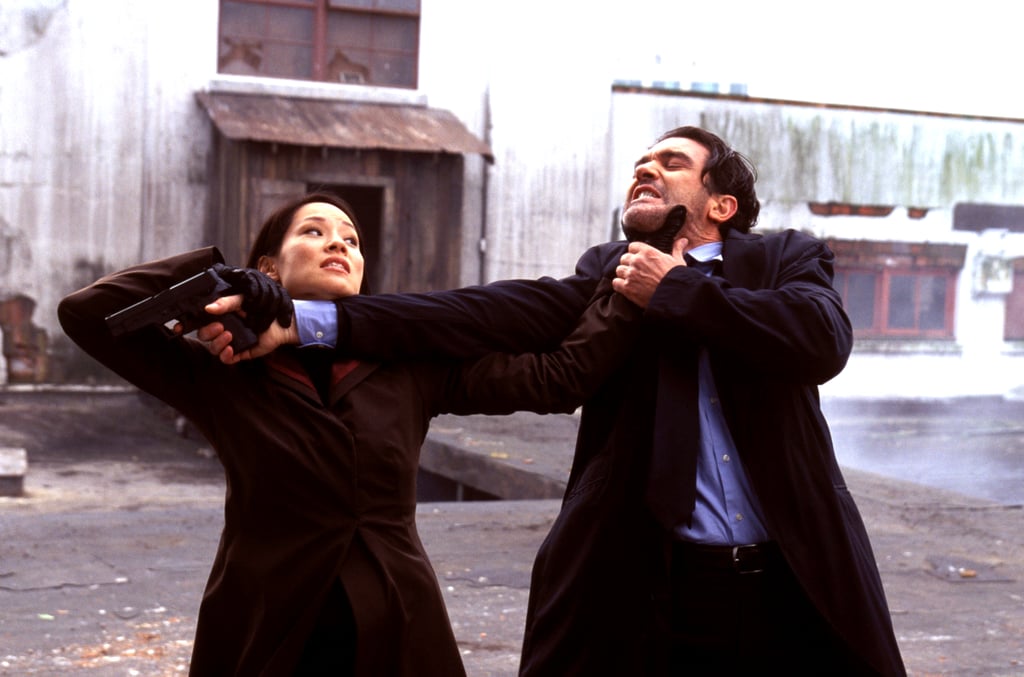 You'd think an action flick about two former government agents going head-to-head in a battle for a deadly weapon would be pretty compelling (especially when those agents are played by Lucy Liu and Antonio Banderas), but unfortunately, this one ended up looking more like a "video-game promo" than an original, nuanced movie.

Movies
All of the Harry Potters, The Lego Movie, and 107 Other Movies For Kids on HBO Max
by Alessia Santoro 4 days ago