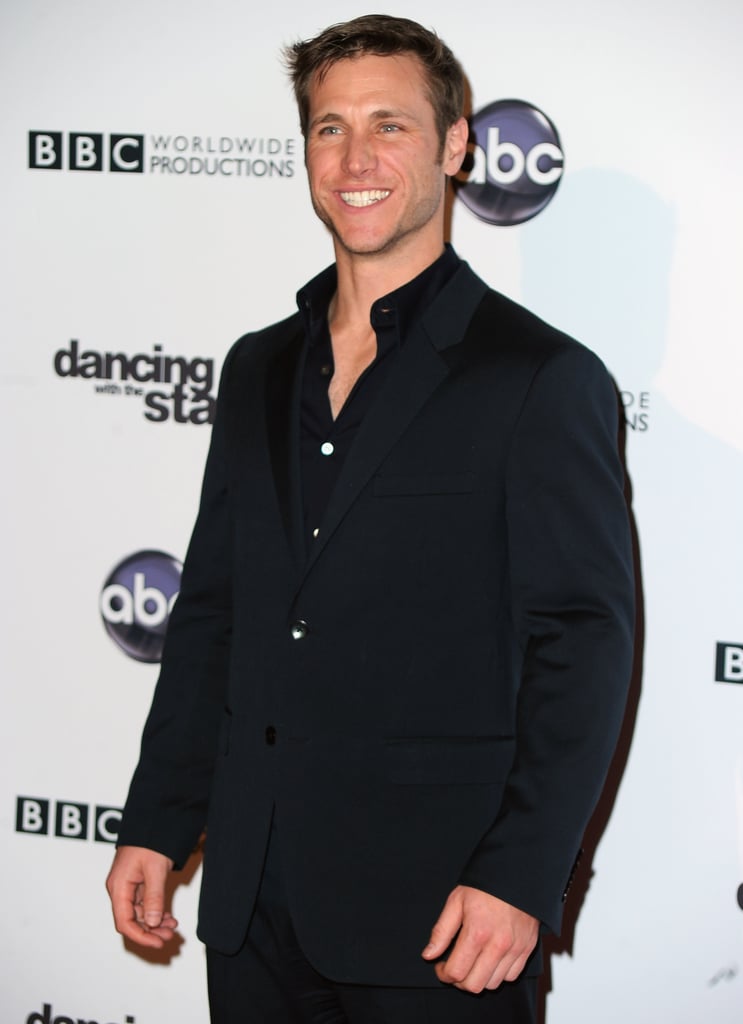 The famously controversial Bachelor, who first appeared on Jillian Harris's season of The Bachelorette, proposed to Vienna Girardi in his final episode, but the relationship ended soon afterwards. He competed with Chelsie Hightower on season ten of DWTS and placed sixth. Since then, he's kept a fairly low profile, presumably going back to his piloting career.