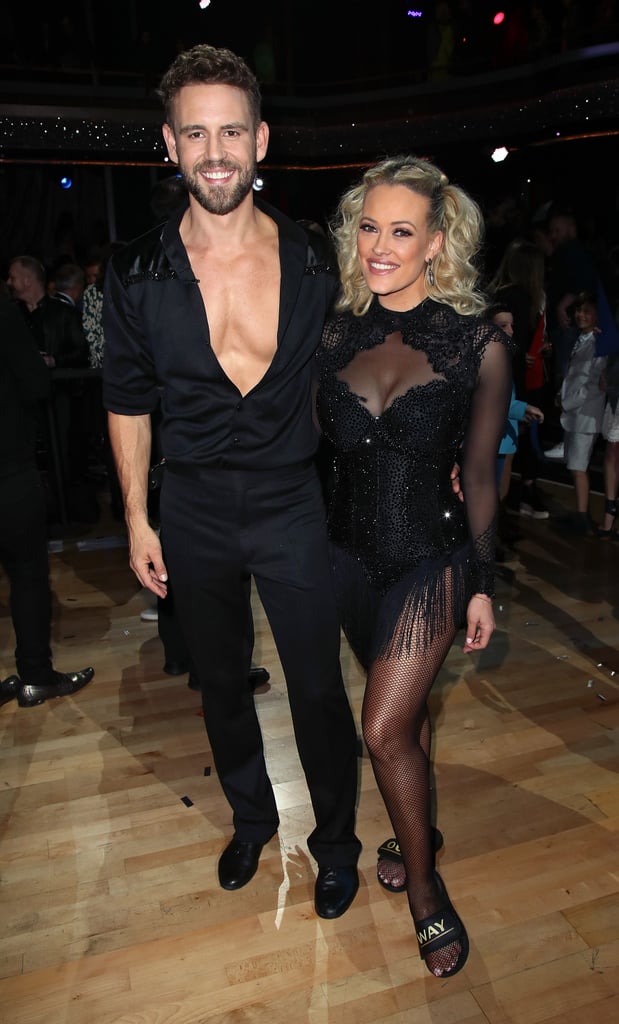 Viall is one of the most frequently appearing cast members in Bachelor Nation. He was the runner-up on two consecutive seasons of The Bachelorette, then competed on Bachelor Pad. Finally, he was chosen as the Bachelor in 2017 and ultimately proposed to Vanessa Grimaldi. They broke up a year later. On DWTS, he was partnered with Peta Murgatroyd and tied for sixth (along with Olympic figure skater Nancy Kerrigan and her partner Artem Chigvintsev).

After finishing his reality TV career (for now), Viall launched a celebrity talk show podcast in 2019 called The Viall Files.