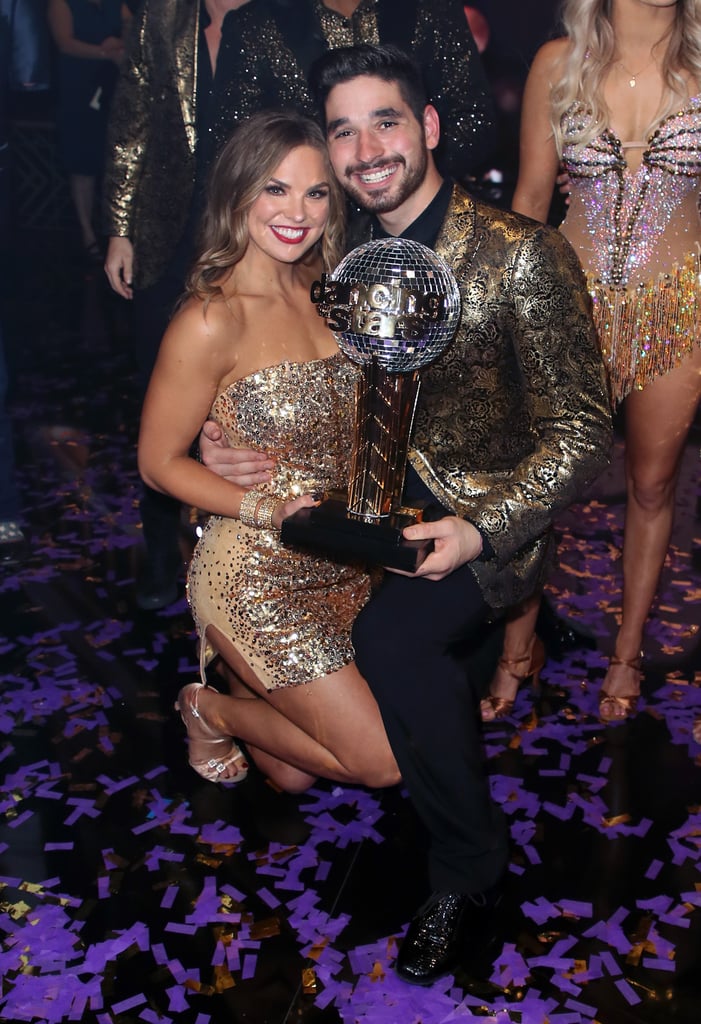 The most recent Bachelorette star (who previously placed seventh in Colton Underwood's Bachelor season) hit the dance floor right after her controversy-laden season came to an end. Luckily for her, her DWTS stint with partner Alan Bersten had a much happier ending than her on-screen romances: they won the season! Most recently, Hannah has popped up as a guest on the first episode of Peter Weber's season of The Bachelor, sparking rumours that they still have feelings for one another.