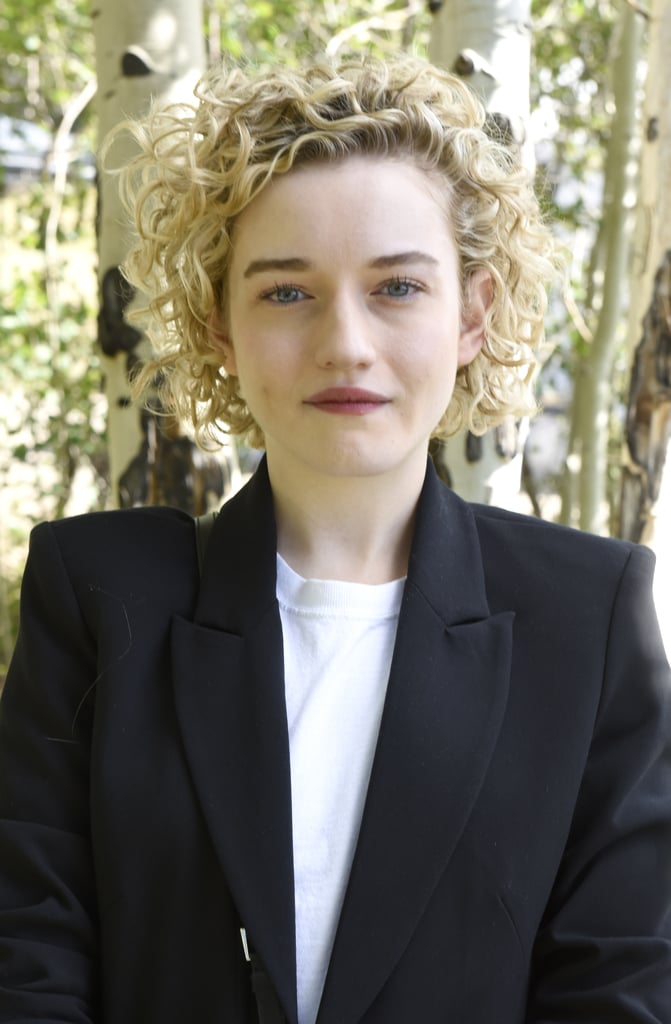 Shonda Rhimes's Netflix shows are finally going to start rolling out in 2020, and that includes Inventing Anna. Based on the New York magazine article "How Anna Delvey Tricked New York's Party People" by Jessica Pressler, the show will tell the wild but true story of a woman known as Anna Delvey, who convinced New York's elite that she was one of them. Delvey claimed to be a German heiress, but in reality she was the not-at-all royal Anna Sorokin. During her time in New York she conned her way into parties full of famous faces, dodged paying lavish hotel bills, and turned her natural charm into cash by hanging with the right crowd.

TV
Have a Million Questions About Netflix's Space Force Series? Here's the Lowdown
by Mekishana Pierre 3 days ago

TV
Filthy Rich: A Look at Businessman Les Wexner's Life and His Relationship to Jeffrey Epstein
by Hedy Phillips 4 days ago

TV
Filthy Rich: A Closer Look at Jeffrey Epstein's Homes Featured in the Documentary
by Hedy Phillips 4 days ago

Music
Wondering What Songs You're Hearing on Sweet Magnolias? Let Us Help With That, Honey
by Amanda Prahl 5 days ago

TV
As an Office Fan, Space Force Wasn't What I Expected, but I'll Keep Watching
by Grayson Gilcrease 5 days ago
Latest Entertainment