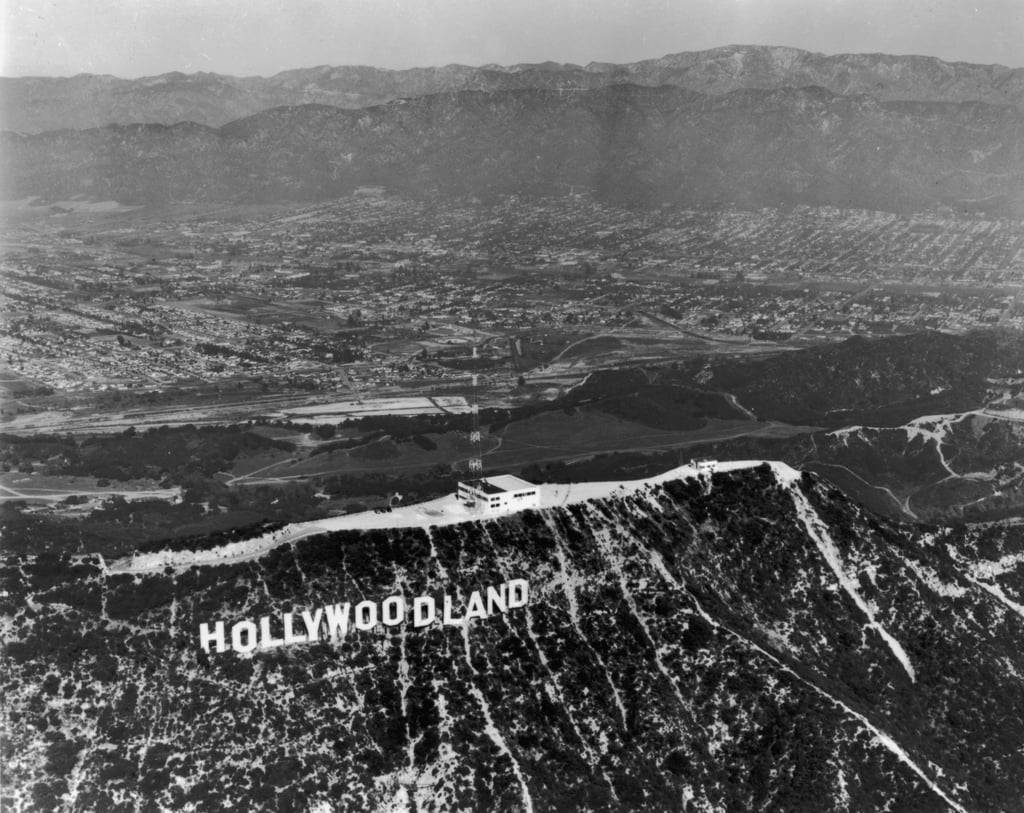 When It Was Originally Built, the Sign Said Hollywoodland

The Hollywood sign actually originally started as the Hollywoodland sign. It was built as an advertisement for a housing development in the 1920s. The publisher of the Los Angeles Times at the time, Harry Chandler, wanted to promote the area and all Hollywood had to offer, so he and his partners paid for the sign to go up. It was illuminated by lights that would flash in segments, "HOLLY," "WOOD," LAND."

TV
Unsolved Mysteries: Were the Berkshires UFO Sightings Aliens? Here Are a Few Theories
by Stacey Nguyen 22 hours ago

Movies
If You're Not Ready to Go to the Movies Yet, Get Your Fix with These 13 Movie Podcasts
by Amanda Prahl 1 day ago

Movies
So, Jason Momoa Is Playing Frosty the Snowman in a Live-Action Film, and I Have Questions
by Victoria Messina 2 days ago