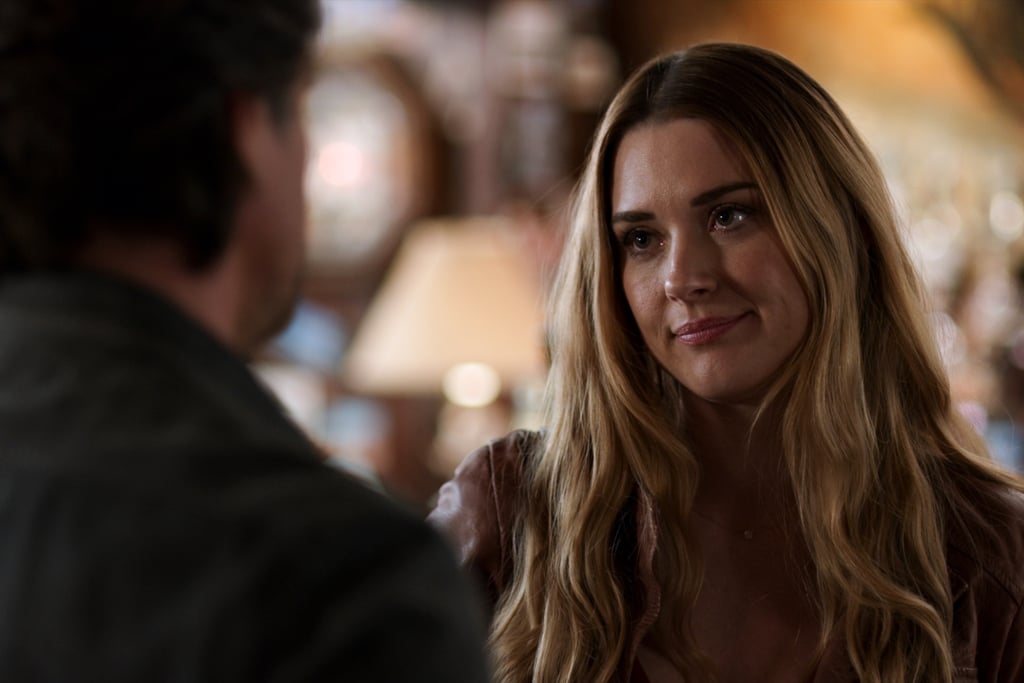 Mel escapes to Virgin River from Los Angeles after the death of her husband. She takes up a trial run as a nurse practitioner with Doc Mullins, who gives her a hard time for quite awhile. She proves herself, though, and he eventually sees how much of a help she is for his practice. Mel is unsure if she'll stay in Virgin River, because she doesn't know if Doc will want her to stick around, but in the end, he welcomes her and asks her to stay.

However, thing with Jack don't go quite as well. As the two get to know each other, she realises that he has a sort-of girlfriend, Charmaine. He and Charmaine break things off, though, so that he can be with Mel, but when Charmaine finds out she's pregnant, it throws a wrench into everyone's plans. Mel decides she can't stay in Virgin River because she can't handle Charmaine having Jack's baby.

It turns out Mel had a stillborn baby back in LA and then found out she couldn't have children. Knowing she's unable to have children with Jack (or anyone) makes the news of Charmaine's baby too much for her to handle, so the last we see of her at the end of season one is her calling her sister to tell her she's coming home.