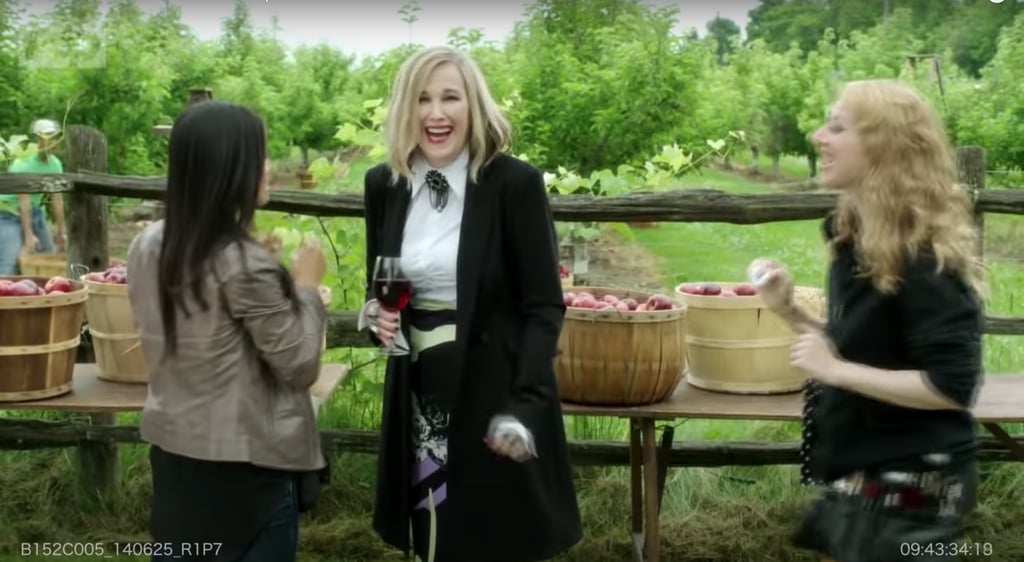 Not that anyone asked, but ahead is a look at my typical nighttime routine, in sequential order:

OK, so I may not follow these steps to a T each evening, but I do miss Schitt's Creek dearly following its sixth and final season, and the bloopers help fill the void. Seeing the cast members go off script and break character while trying to remember their lines makes them even more loveable — and their repeated apologies after each screwup are just oh-so Canadian. What's more is that each star has their special way of reacting to a blunder: Dan Levy (David Rose) has his signature smirk, Catherine O'Hara (Moira Rose) typically lets out a wild cackle, Eugene Levy (Johnny Rose) is quite fond of curse words, and Annie Murphy (Alexis Rose) loves to coyly smile.

Pop TV has unfortunately only released four Schitt's Creek blooper montages to date, but I'm still holding out hope for the network to drop one last compilation once the sixth season hits Netflix in the US (it's available in Australia now!). Until then, you can find me cry-laughing while looking back at the existing reels ahead.

Award Season
We Can Almost Guarantee You Know of Julia Garner's Musician Husband, Mark Foster
by Amanda Prahl 14 hours ago 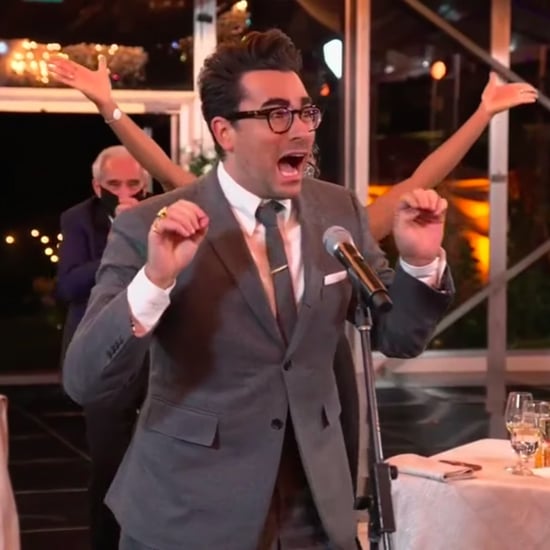 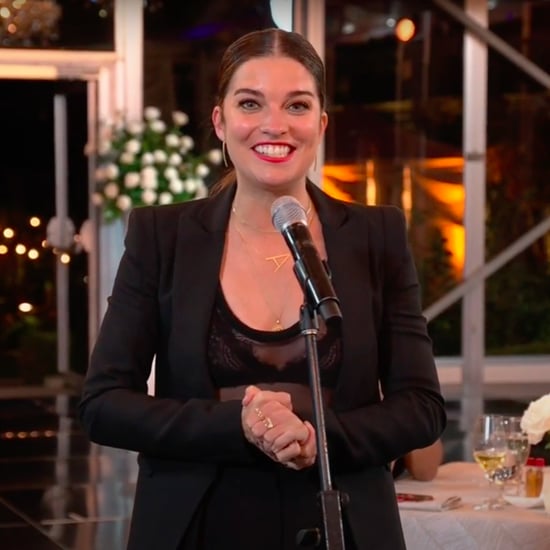 Award Season
Annie Murphy Wore Alexis Rose's Necklace to the Emmys, and I Feel Like That Needs to be Celebrated
by Karenna Meredith 17 hours ago