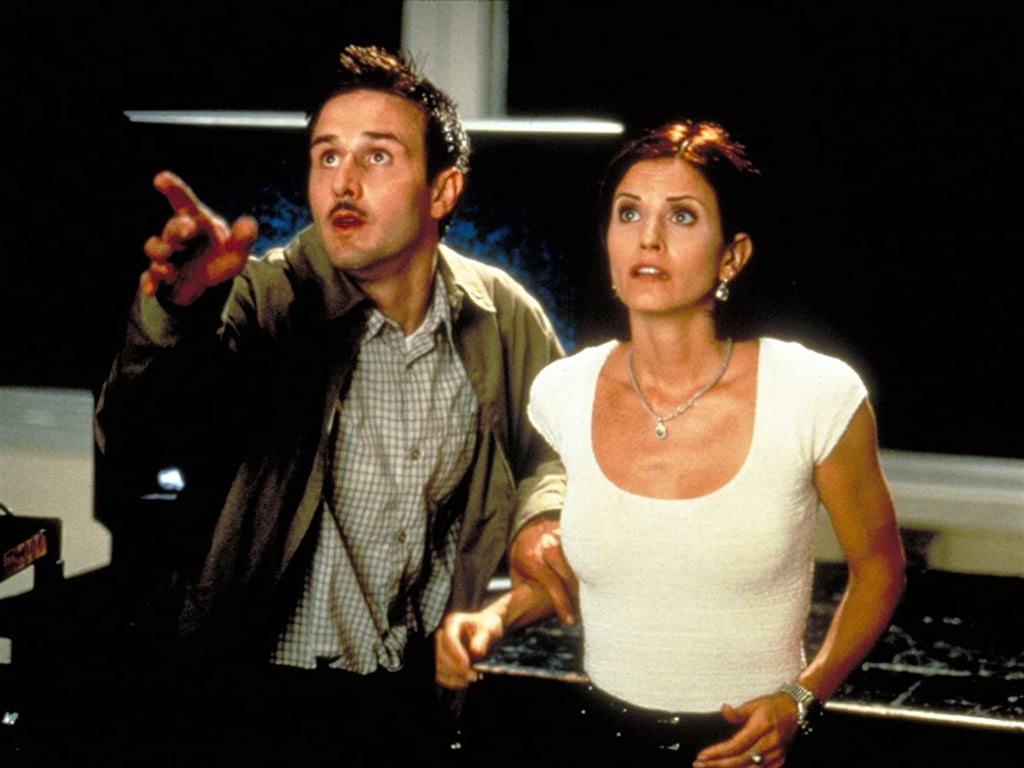 The iconic serial killer that is Ghostface is making a comeback, and he's bringing some familiar faces with him! Nearly a decade after Scream 4 hit cinemas in 2011, the latest instalment in the iconic franchise is in the works. And, the most important part of the equation is slowly coming together — the cast. The franchise has gone through a long list of celebrities through the years, and it looks like Scream 5 will be rounding up all our favourites! David Arquette and Courteney Cox have already signed on to return and Neve Campbell has revealed that she's "having conversations" about bringing thee Sidney Prescott back, so fans should be thanking their lucky stars right now. Keep reading to see who could be joining David and Courteney when Scream 5 officially begins production.