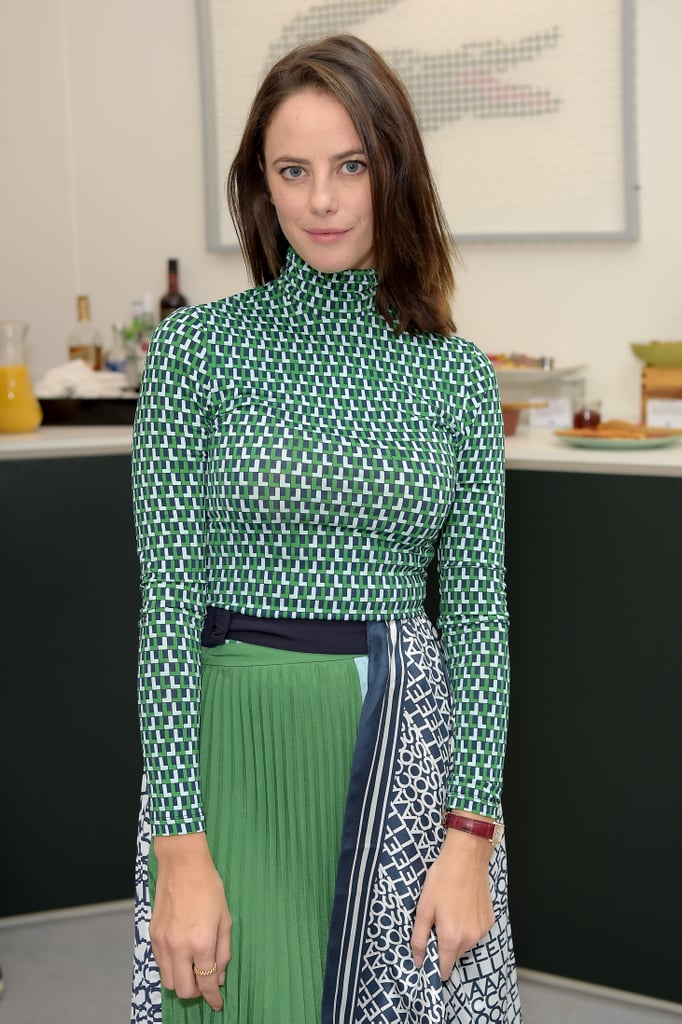 The cast of Netflix's Spinning Out has had a little bit of Olympic-worthy drama behind the scenes. Originally, Emma Roberts was attached to star as the ambitious young skater at the centre of the figure skating drama, but departed in Oct. 2018 due to scheduling conflicts. Now, however, the full cast has been announced for the Netflix original series, and the series is moving forward and set to debut sometime in 2020. The final version of the cast includes several familiar faces you'll recognise from teen dramas, blockbuster movies, and more — plus a real-life Olympic figure skater! Ahead, check out everyone you can expect to see hitting the ice when Spinning Out debuts on Netflix.