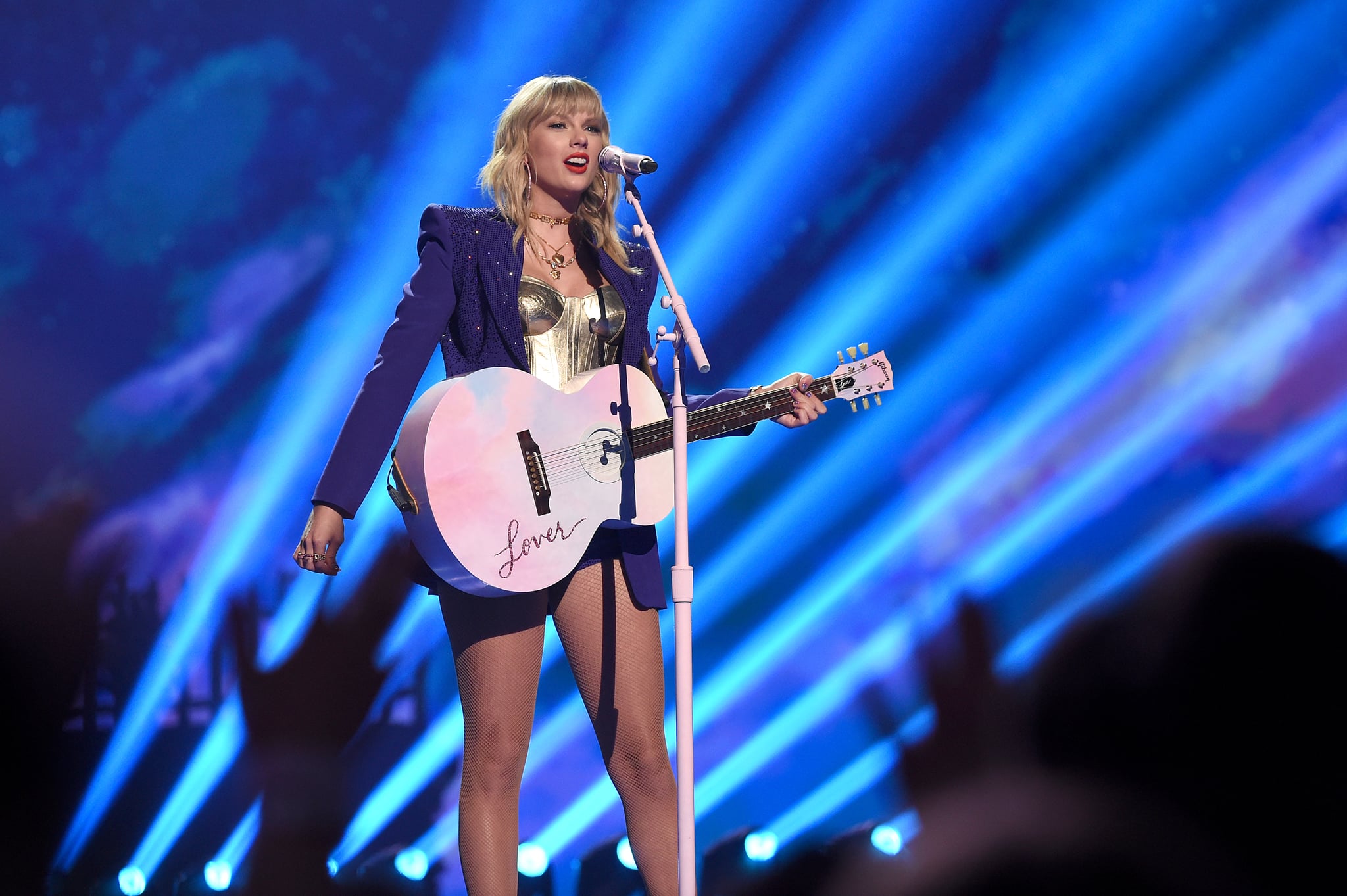 Taylor Swift's documentary about her career is moving forward at Netflix. The upcoming film, which is titled Miss Americana, will premiere at the Sundance Film Festival in January 2020. Though not too many details have been revealed about the Lana Wilson-directed documentary, Netflix promises it will be "a raw and emotionally revealing look at one of the most iconic artists of our time as [Swift] learns to embrace her role not only as a songwriter and performer, but as a woman harnessing the full power of her voice."

Swift previously announced plans for the documentary in November when she gave fans an update on her ongoing feud with Scooter Braun and Big Machine Records' Scott Borchetta. In a lengthy post, the singer claimed that Braun and Borchetta were blocking her from using her older songs in the documentary. However, a source tells Variety that Swift's "songs have been cleared" for the film.

Considering how big of a hit Swift's Reputation stadium tour documentary on Netflix was, we can't wait to see how this one turns out. 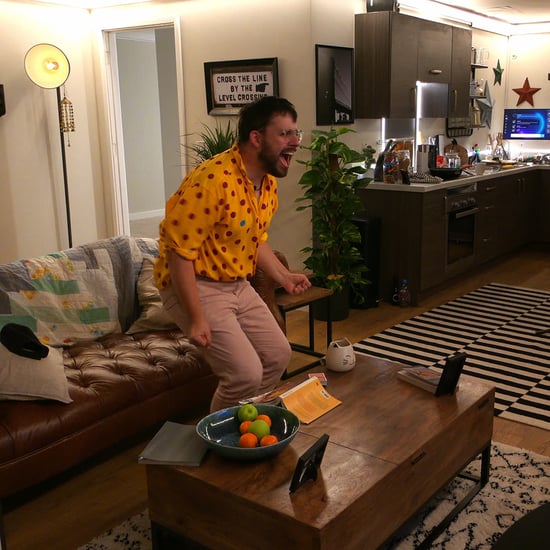 Netflix
Obsessed With the Cast of The Circle? Here's Where You Can Follow Them on Social
by Emily Forney 3 days ago
Latest Entertainment