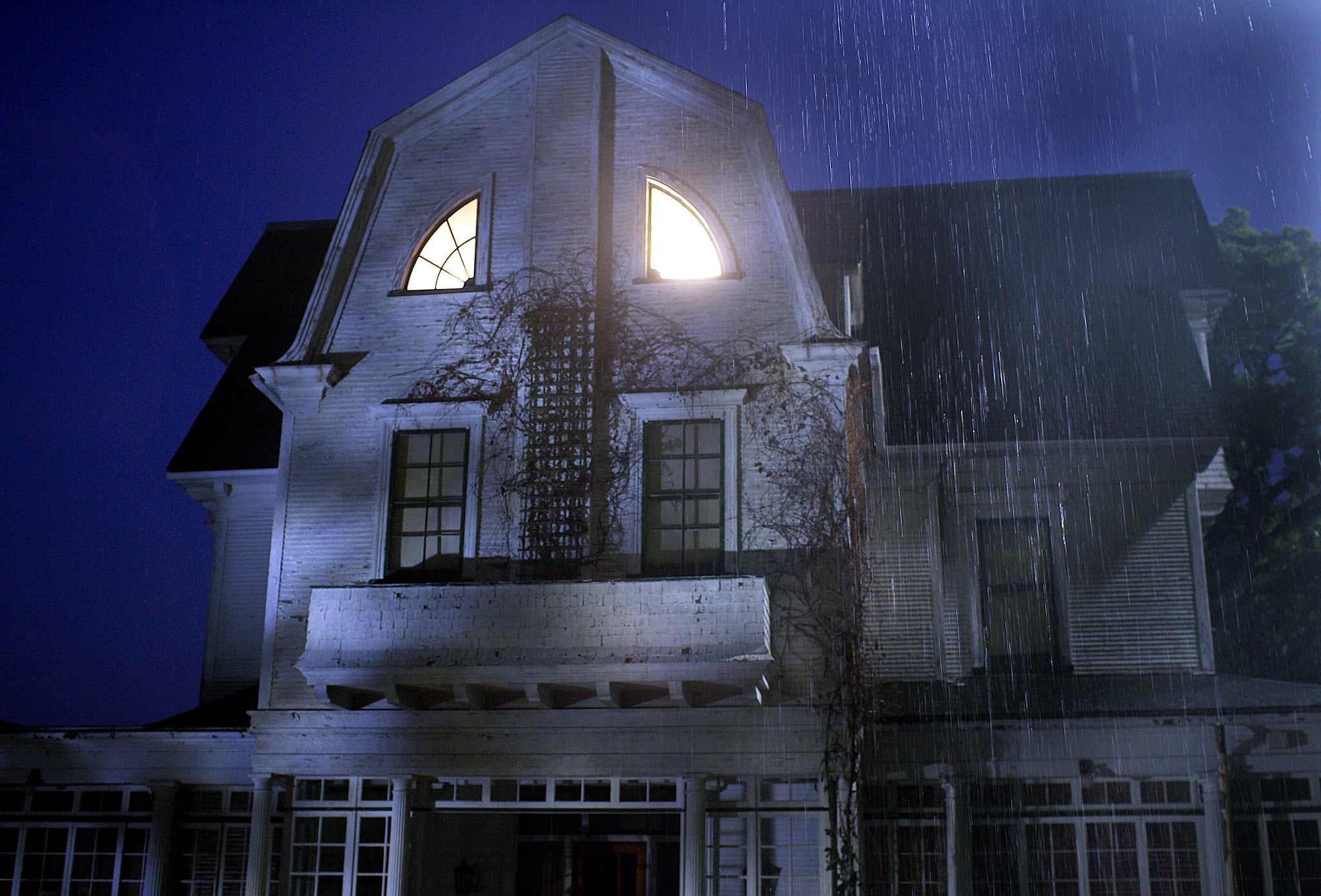 Based on a well-documented story of paranormal hauntings, the 1979 film The Amityville Horror instantly became a cult classic, despite its poor critical reception. It's no surprise though, because the movie took root in a terrifying and sensationalized real case. The actual house in Amityville might just be the epitome of a haunted house. The story starts as many a ghost story does — with a family moving into a creepy new abode that has a horrifying history. In 1975, George and Kathleen Lutz brought their three children to a lovely Dutch Colonial home on 112 Ocean Avenue in Amityville, Long Island. But just a year before the family moved in, six people had been brutally murdered in the house. Now the residence is an iconic haunt — which may or may not be a total hoax.

What Is the House's Origin Story?

Let's rewind to November 13, 1974. 23-year-old Ronald DeFeo Jr. shot and murdered his four siblings and two parents in the ominous home. He reported to the police that "the voices from the house made him do it." He is currently serving six consecutive life sentences at the Green Haven Correctional Facility in Dutchess County, New York. In addition to this gruesome murder, the house is also believed to be built on a Shinnecock burial ground and was once linked to a satanist named John Ketchum, but there's definitely strong scepticism around these rumours.

What Happened in the House?

In December of 1975, the Lutz family moved in after buying the house at an extremely cheap price of $80,000. It was a steal for a 4,000 square foot house with waterfront access, a boathouse, heated swimming pool, garage, and full basement. But the family's stay would be short-lived, lasting a mere 28 days. In that month, the family experienced paranormal activity such as green slime oozing from the walls and demonic pigs lurking about. Additionally, they saw eyes peering from outside, heard untraceable noises, and smelled weird and pervasive odours. Kathleen apparently levitated in bed and George woke up at 3:15 A.M. each day — the time of the murders. When they asked a priest to bless their home, a haunted hand apparently slapped the holy man and told him to get out. And so the Lutzes ditched their new home.

The house (below) has a new address now — 108 Ocean Avenue in place of 112 — in an attempt to discourage visitors. The ominous "evil eye" windows have long-since been replaced with typical square windows for the same reason. It's had several different owners over the years, recently sold in 2017 for $605,000. 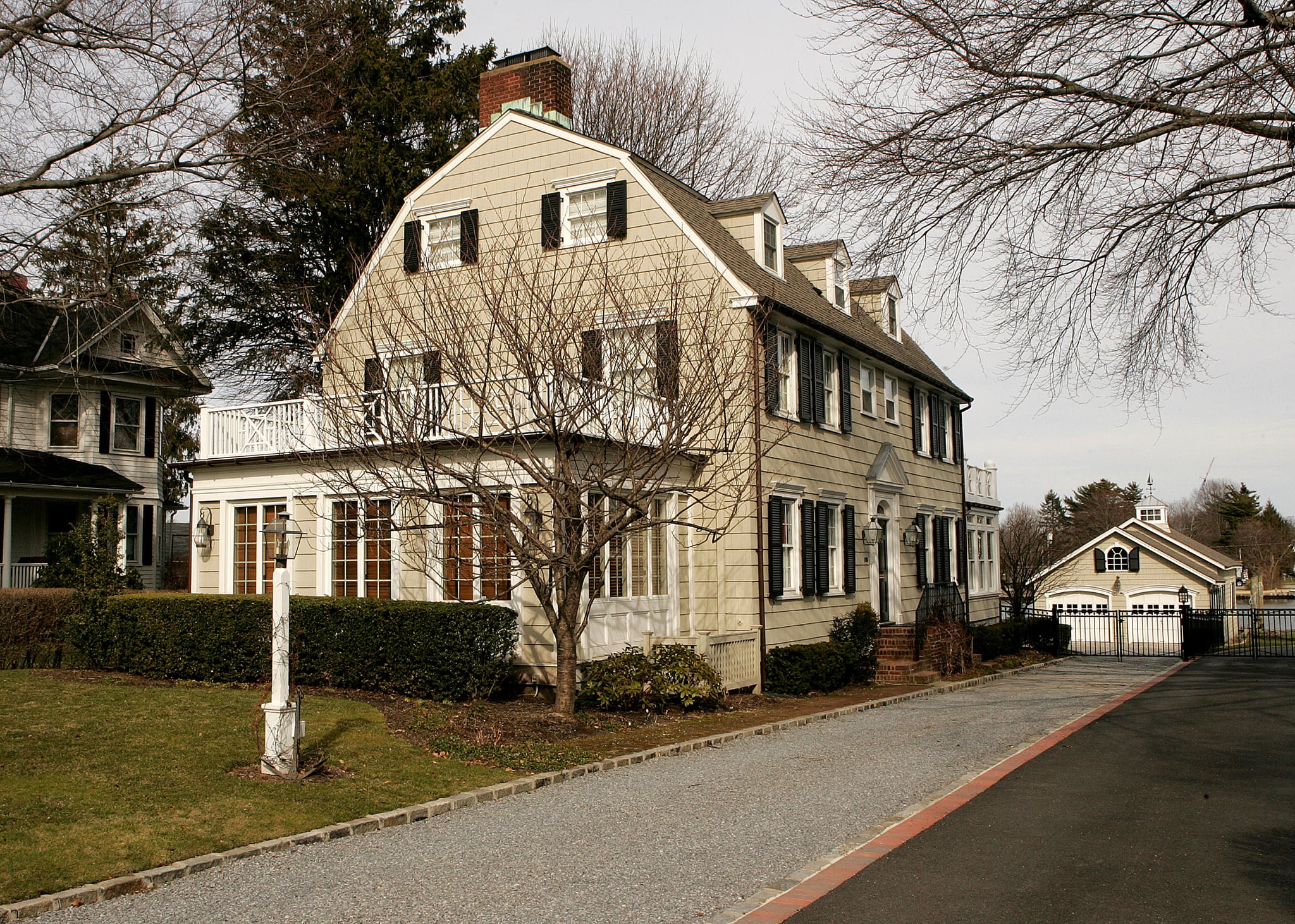 Was It a Hoax?

There's no denying the reach of the Amityville legend. Jay Anson published The Amityville Horror in 1977, basing his book off of the events that the Lutzes experienced in the home by using 45 hours of the family's recorded interviews. The book became a bestseller, inspiring many films, most notably the 1979 and 2005 movies of the same name. TV viewers may also notice similarities between the Amityville legend and shows such as American Horror Story: Roanoke.

As deeply entrenched as the legend is in horror culture, there's scepticism around it. According to The Seattle Times, Christopher Quaratino, one of the three Lutz children who lived in the house, maintains that the hauntings happened but that they were mostly hyped up by his former stepfather, George for profit. (George and Kathleen split in 1988.) Quaratino mentioned that George flirted with the paranormal and attempted to summon supernatural beings. The family was apparently in a lot of debt, and it's been speculated that a book and movie deal could have helped them get out of hot water.

Quaratino isn't the only person to introduce doubt to the legend. William Weber, the defence lawyer on DeFeo's case, told People Magazine in 1979 that Anson's book was a hoax. According to the lawyer, he and the Lutzes conjured up the story over bottles of wine. The Lutz family would sue Weber over the invasion of privacy, and Weber countersued for fraud and breach of contract. A judge nixed the Lutz case, and Weber settled out of court.

Whether the horror is true or fabricated, we can certainly say that the murders, spooks, and drama around the Amityville house makes for one hell of a ghost story.

Halloweentown
Halloween(town Merch) Is Cool! Grab Yours to Show off Your Love for the Cromwells
by Sydni Ellis 1 hour ago 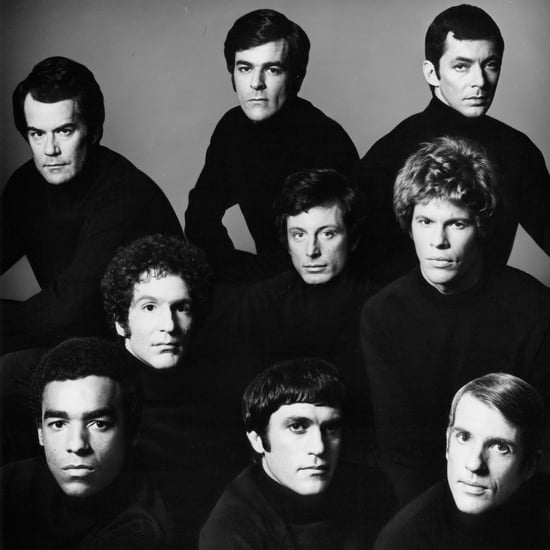 Movies
Netflix's The Boys in the Band Gives Fans a Hopeful, If Open-Ended, Conclusion
by Mekishana Pierre 4 hours ago 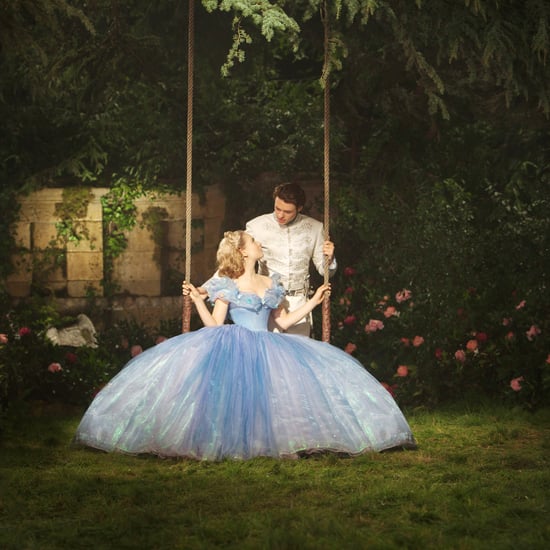 Movies
Disney Has 2 Main Approaches to Live-Action Remakes, and 1 Is Clearly Superior
by Amanda Prahl 8 hours ago

TV
American Murder: Chris Watts Remains Locked Up For Killing His Family in 2018
by Hedy Phillips 9 hours ago