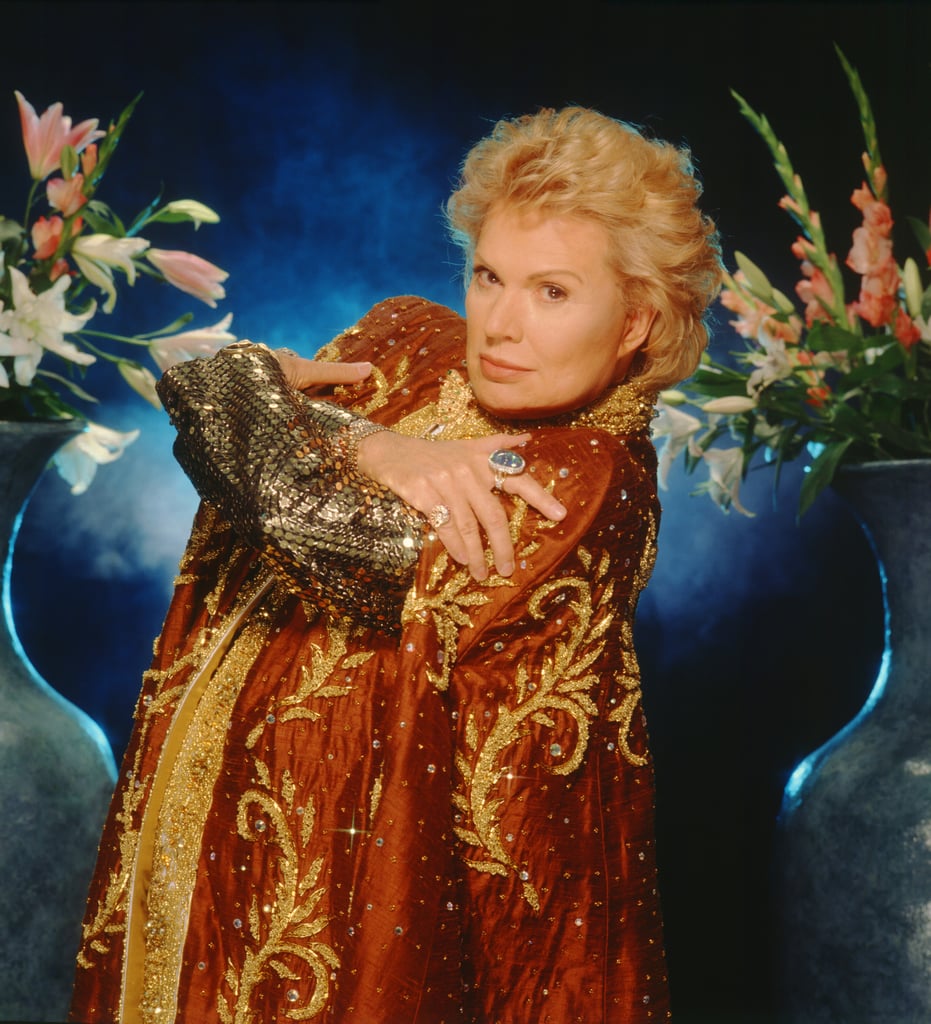 Famed Puerto Rican astrologer Walter Mercado, the subject of Netflix's Mucho Mucho Amor: The Legend of Walter Mercado, lived a life in the spotlight as one of the most famous faces on TV, first in his home country and eventually all over the world. The iconic seer of the stars was known for his warm positivity, his unwillingness to conform, and his fabulously outlandish outfits — specifically his capes. Though his life had its ups and downs, nothing could take away his legend status, especially with his biggest fans in the Latinx community. If you haven't watched Mucho Mucho Amor yet and need an introduction to Mercado, take a look at the 25 pictures ahead, which will introduce you to the legendary astrologer. Then go check out the documentary and see exactly why he's so beloved.

Movies
BTW, Tyler Hutchings, aka Robby G. in Netflix's Work It, Really Is a Professional Dancer
by Brea Cubit 1 day ago
Latest Entertainment