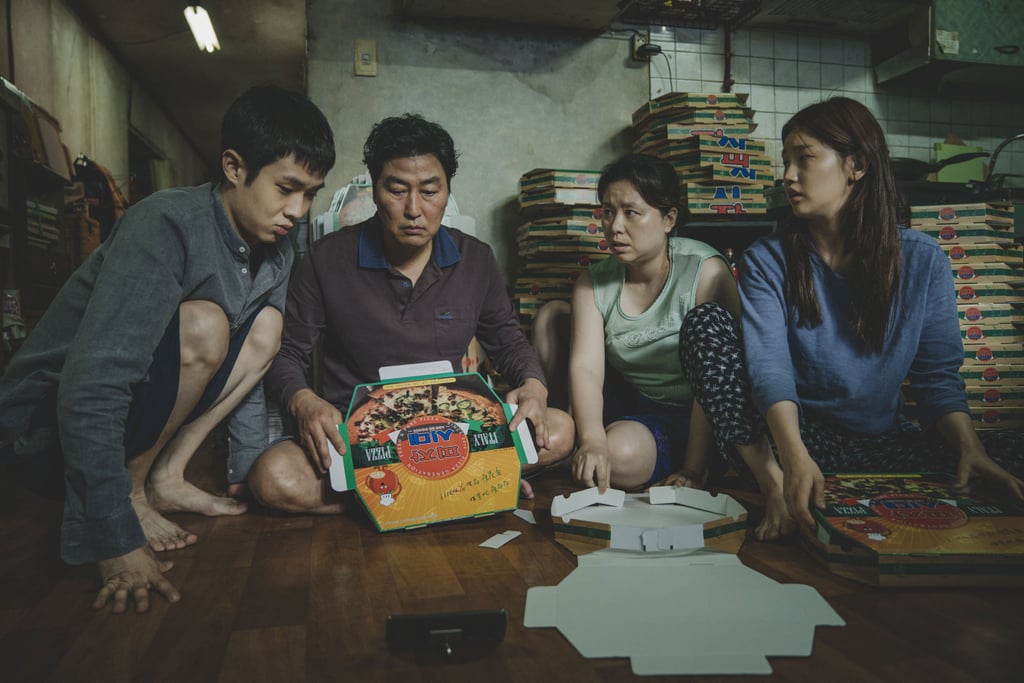 Bong Joon-ho is having quite a moment in history. After sweeping the Oscars with four wins for Parasite, the South Korean director has become a superstar (and let's be real, one hell of a hilarious personality) in the film community. Parasite definitely isn't his only big feature movie, though. A notorious genre blender, Bong has long been creating socially aware, twist-riddled movies throughout his prolific career, helming critical darlings such as the Chris Evans-led Snowpiercer and Netflix's Okja. Ahead, we've put together a guide to all of the movies he has directed and where you can watch them.

Note: Not all movies are available to watch in Australia.