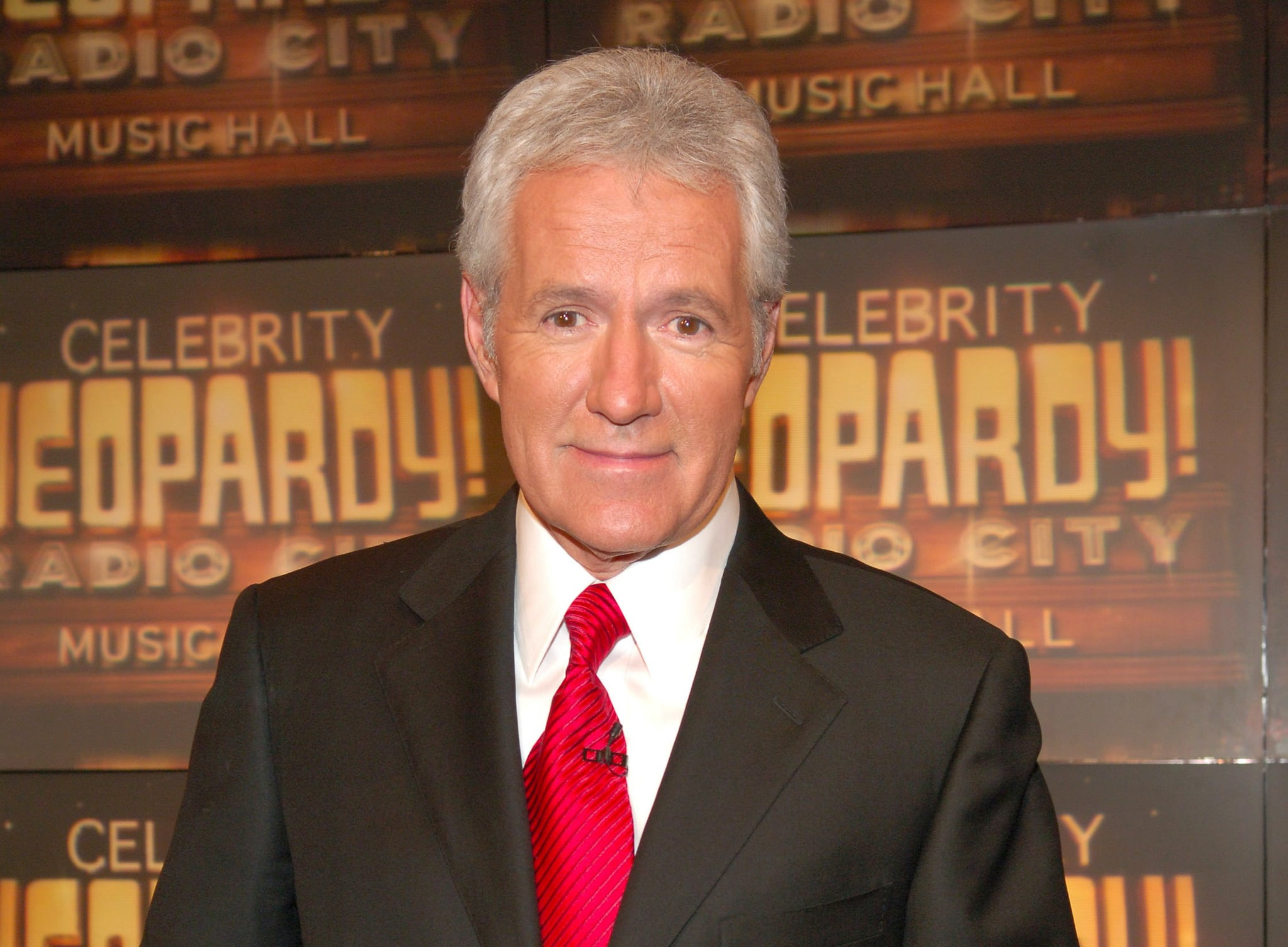 On November 8, 2020, Alex Trebek passed away after a battle with pancreatic cancer, leaving behind his family and a 30-year hosting legacy. Trebek had been very open about his battle with cancer, announcing it to Jeopardy! fans back in March 2019, and giving updates throughout the past year and a half. While his family, fans, and other celebrities share their fond memories of Trebek and the game show, many of us have been wondering — who will replace the legendary host?

As it turns out, there isn't a definitive answer right now. Back in July, while being interviewed by Good Morning America, Trebek quipped about his top pick for a new host: "I joke with the audience all the time and I say, 'Betty White,' because they want somebody younger, somebody funnier." While it's safe to assume that Betty White won't actually be the replacement, the Jeopardy! team isn't releasing any information right now. According to the official website, "the show is not announcing plans for a new host at this time."

We can still enjoy more Jeopardy! episodes with Trebek as the host — Trebek's episodes will air through December 25 (he was filming as recently as October 29). While Jeopardy! will never be the same without Alex Trebek, his legacy will continue on through the iconic game show.

TV
I Spy With My Little Eye . . . Several More Grey's Anatomy Characters Returning in Season 17
by Mekishana Pierre 1 week ago 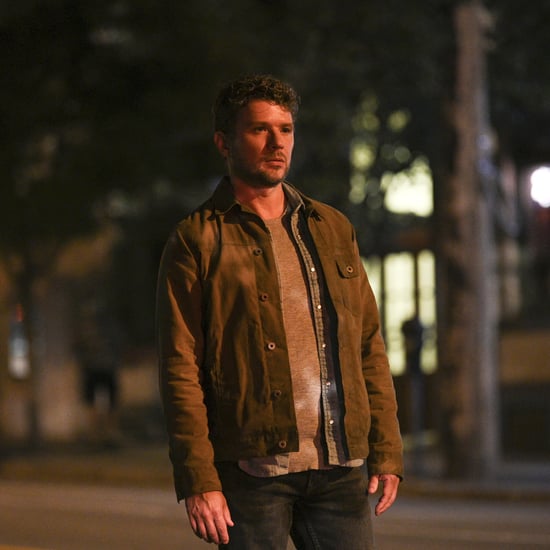 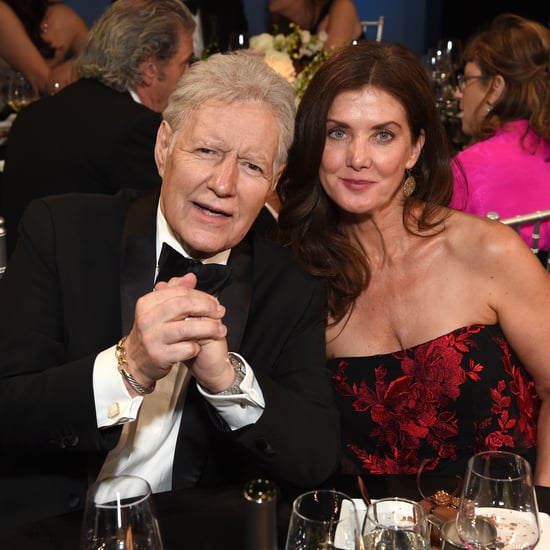 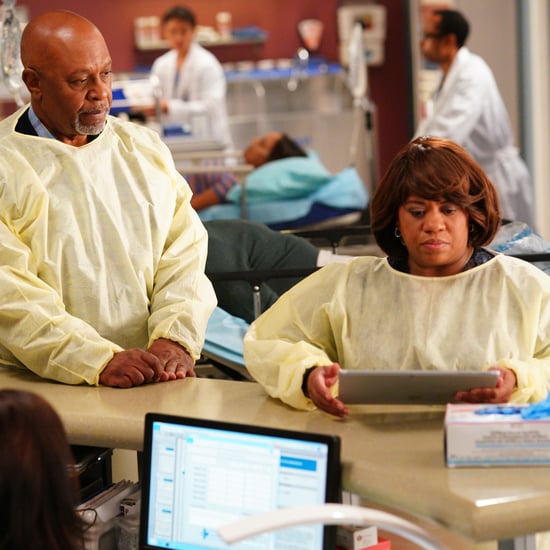 TV
Lend Me Your Ears: Lee Daniels and Fred Savage to Reboot The Wonder Years With a Black Family
by Brea Cubit 09/7 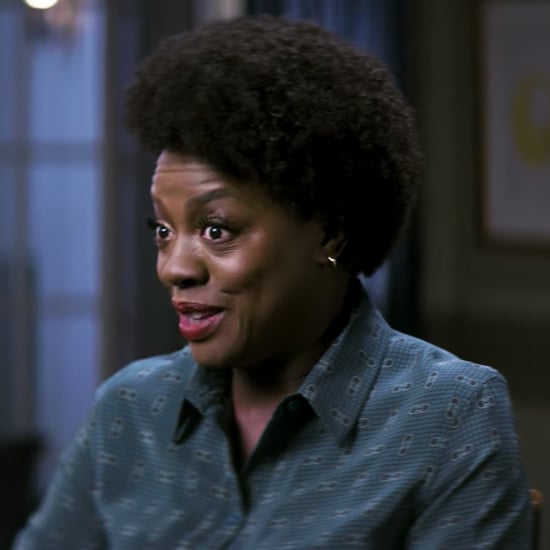 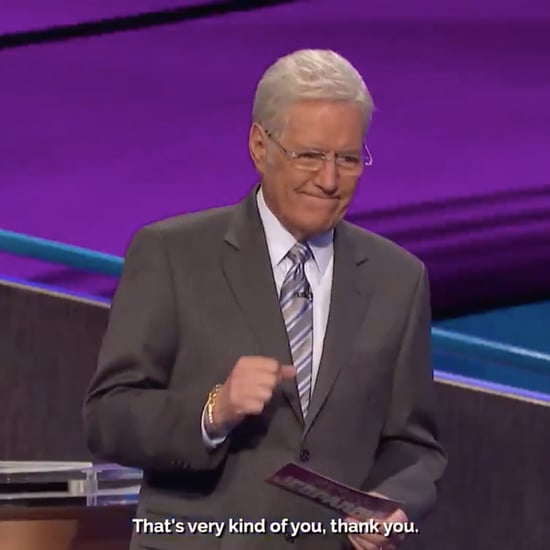 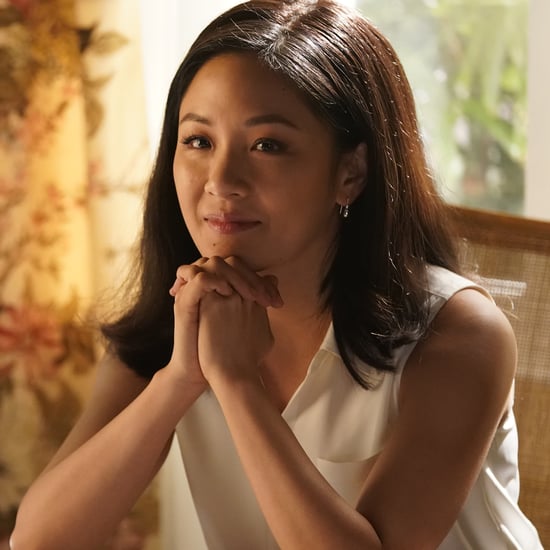 TV
ABC Cancels Fresh Off the Boat; 6th Season Will End in 2020 With Final 15 Episodes
by Quinn Keaney 11/11/19
Latest Entertainment