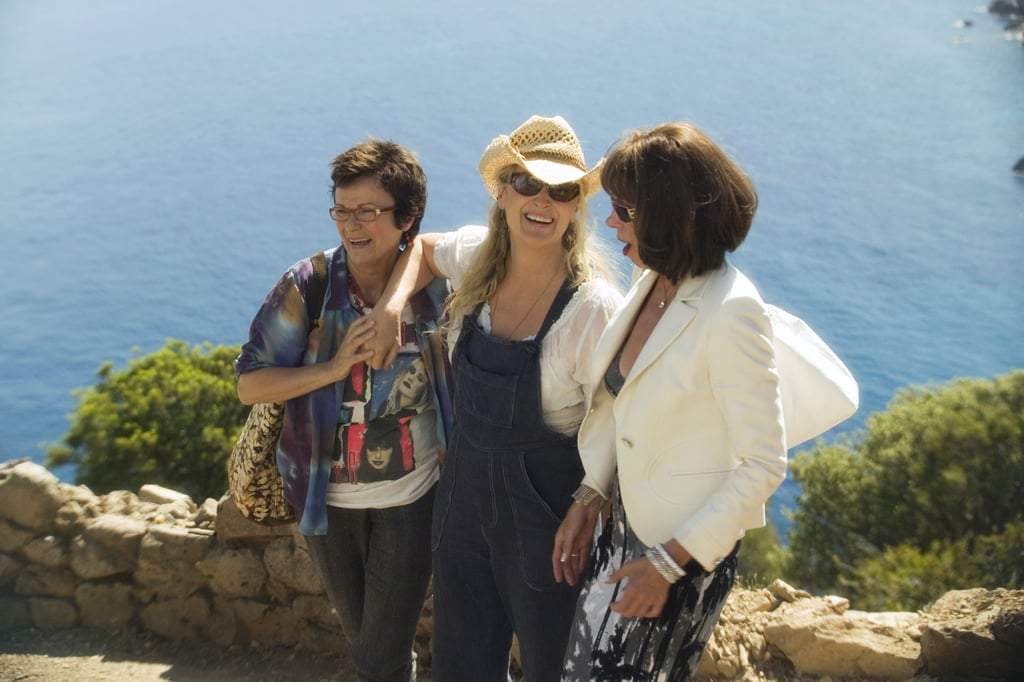 Sometimes you need a movie that can lift your spirit and leave you smiling as the credits roll, and 2008's Mamma Mia! does exactly that. Featuring beautiful scenery, an addictive all-ABBA soundtrack, and a well-known cast, the musical is the ultimate feel-good romp.

If you're not familiar (impossible), the film follows young, spirited bride-to-be Sophie (Amanda Seyfried) trying to find her real father so that he can give her away to her groom. The problem? There are three men — Sam (Pierce Brosnan), Harry (Colin Firth), and Bill (Stellan Skarsgård) — who could possibly be her father. After secretly inviting all three men to the wedding, complications arise after Sophie's attempt to keep the men hidden from her mother (Meryl Streep) fails and the suitors surmise the reason why they were invited.

It's the lighthearted nature of Mamma Mia! that I continuously gravitate toward despite its cheesy dialogue. Here are four reasons why Mamma Mia! is the ultimate summer watch.

Movies
Meanwhile, Kate Hudson and Matthew McConaughey Are Bonding Over the Love Fern on Instagram
by Victoria Messina 16 hours ago

Summer
From One City Dweller to the Next: Trainer Tips For Better Outdoor Workouts
by Lauren Pardee 17 hours ago 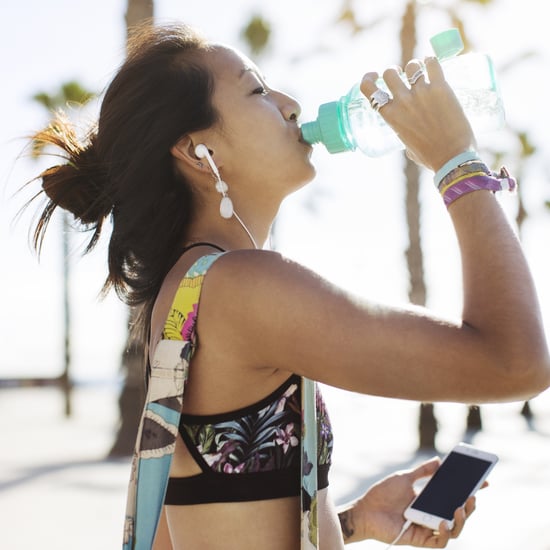 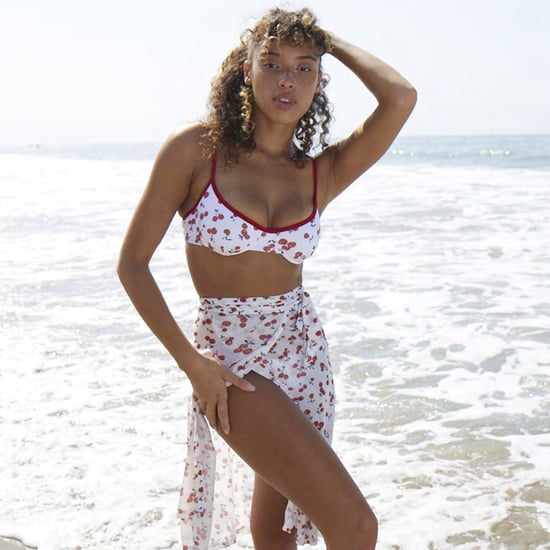 Summer
Summer's Biggest Trend Is the Swimsuit Set, So Collect ALL the Pieces
by Sarah Wasilak 3 days ago 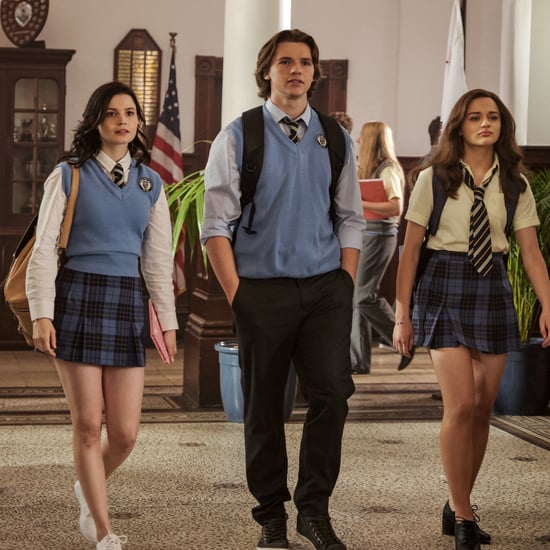 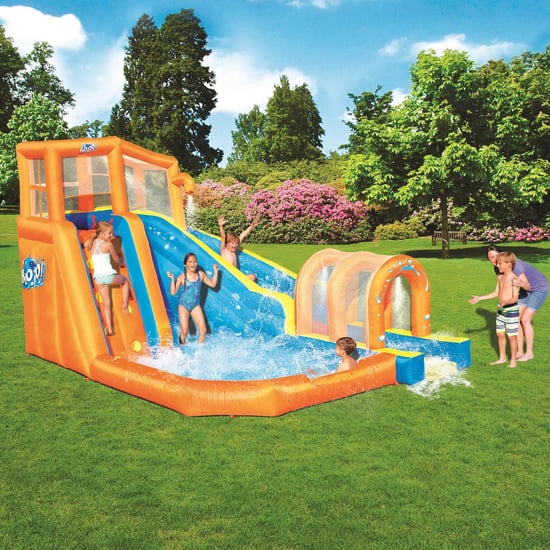 Summer
Ashley Graham Did a Sizzling Backyard Bikini Shoot, and Her Swimsuits Are So Affordable
by Chanel Vargas 4 days ago 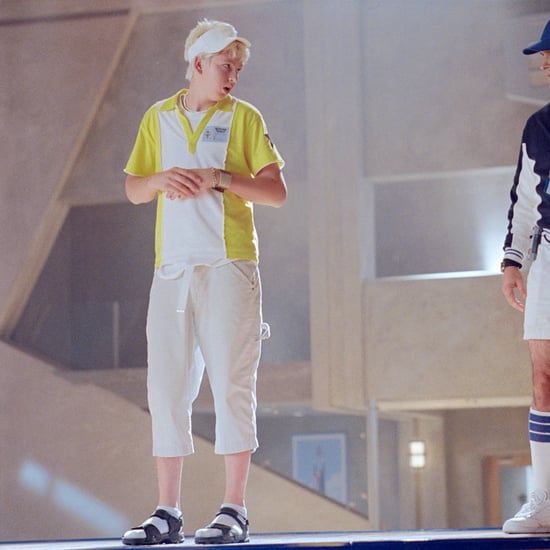 TV
Nicholas Braun May Now Be Cousin Greg, but to Me, He'll Always Be the Glowing Sky High Kid
by Grayson Gilcrease 4 days ago
Latest Entertainment