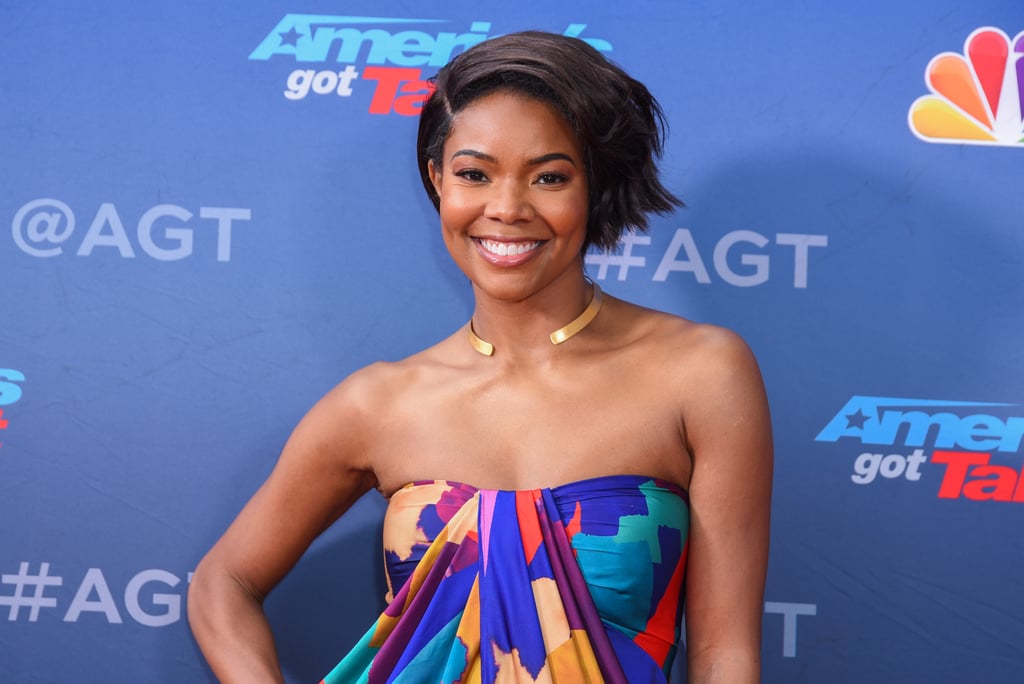 America's Got Drama: A Timeline of Gabrielle Union's Controversial Exit From AGT

When it comes to America's Got Talent, we're usually busy chatting about showstopping performances and inspiring artists earning the coveted golden buzzer. But the events after season 14's conclusion have unearthed a lot of controversy, and it all began with the Nov. 22 announcement that new hosts Gabrielle Union and Julianne Hough had been dismissed.

Union and Hough joined the talent competition for season 14 and subsequently became two of the most popular hosts of the season. Initially believed to be an amicable parting, reports soon revealed that alleged behind-the-scenes tension led to their firings. Various sources claimed that Union and Hough complained about AGT's "toxic culture," with Union repeatedly raising concerns on several racially insensitive situations. Couple these allegations with those that Union was given feedback about her hair being "too black" for AGT audiences, and NBC has a serious problem.

Though Union has remained mum on the situation, there have been plenty of A-list celebrities ready to chime in with their thoughts, as well as responses from both NBC and SAG-AFTRA. Keep reading for a detailed timeline on everything that's happened since Union's firing was announced.