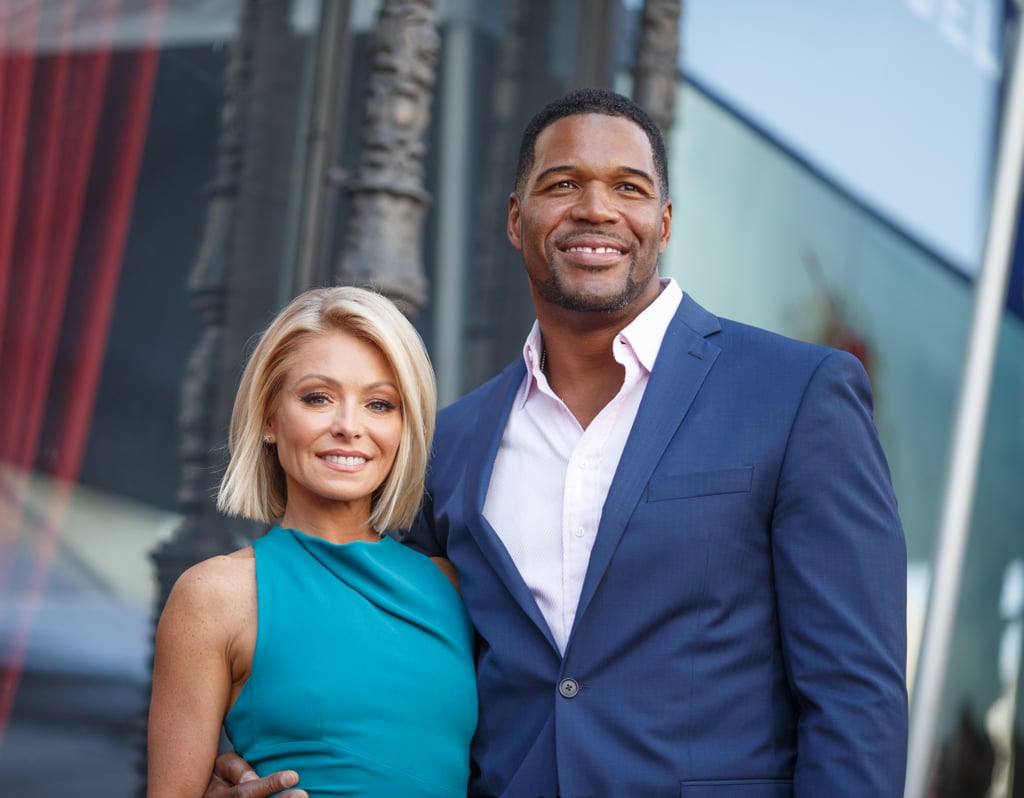 The new Apple+ TV show The Morning Show may seem too wild to be real, but TBH, the real-life world of morning talk shows is even stranger than fiction. Based on Brian Stelter's 2013 book, Top of the Morning: Inside the Cutthroat World of Morning TV, the series — which stars Jennifer Aniston, Reese Witherspoon, and Steve Carell, among many others — revolves around a popular NYC-based morning news program and the sexual misconduct scandal that threatens to dismantle the whole show. The series is closer to reality than you may realise, and if you're not convinced, just check out the most controversial morning show scandals of all time.

Related:
21 Shows Coming to Apple TV+ That Are Well Worth the Subscription Cost
Previous Next Start Slideshow
Join the conversation
TVScandalsThe Morning Show
More from POPSUGAR
From Our Partners
Related Posts