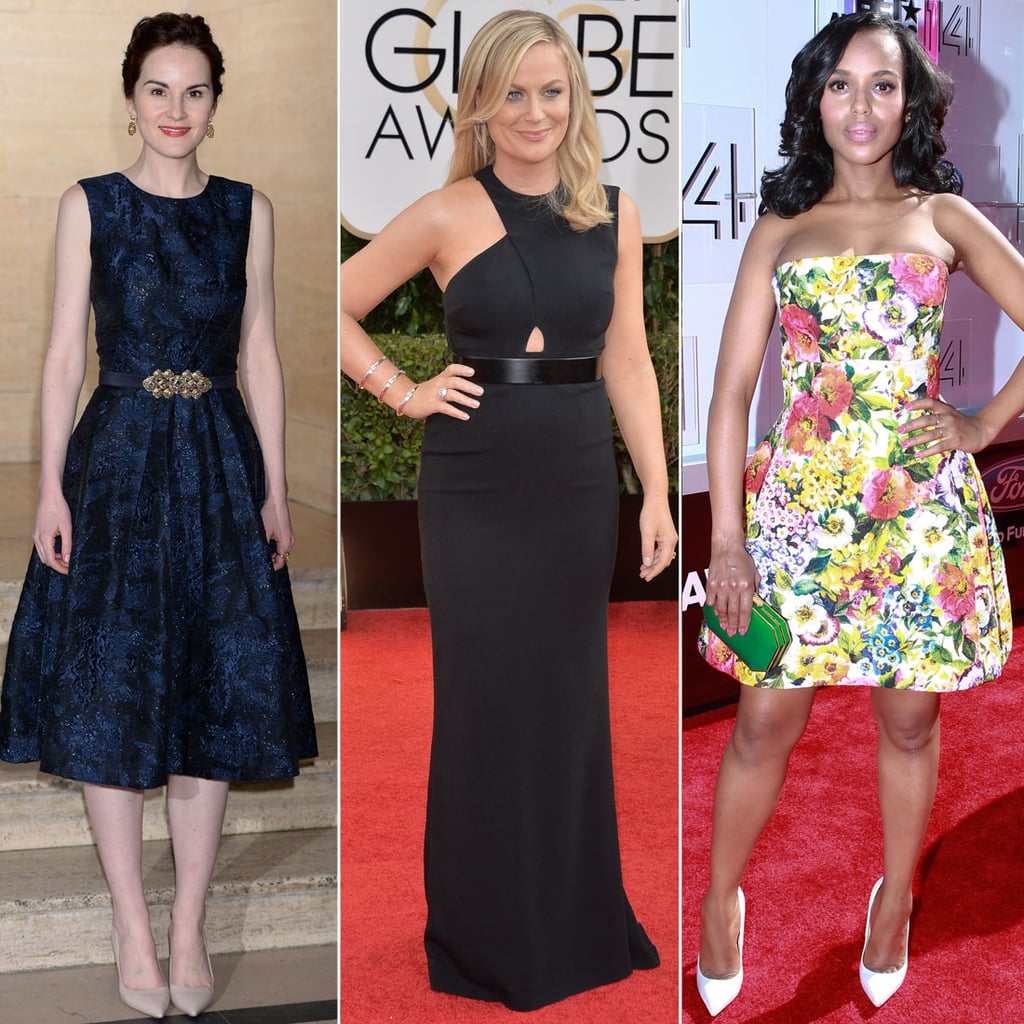 With Style This Good, These Emmy Noms Are Already Winning

The 2014 Emmy-nominated actresses have more than one talent. When they're not acting in our favourite shows, they're probably showing off our favourite looks, because beyond television, these women have real-life style.

For some, their style is apparent on the show — if you're watching Kerry Washington on Scandal or Robin Wright on House of Cards, then you know what we mean. For others, who may play orange-jumpsuit-clad prisoners, that's just not the case. Fortunately, when we're not binge-watching our favourite series, we're tuning into the red carpet to see these talented women show off their style. Just scroll on to see 16 of our favourite nominated actress and why they rule (on and off screen).

Celebrity Style
Jonah Hill Talks About Being Overweight and Having a Sense of Style: "Be Yourself . . . Lean Into It"
by Sarah Wasilak 11 hours ago

Award Season
Governor Andrew Cuomo Is About to Win His First-Ever Emmy — Yup, You Read That Right
by Yerin Kim 3 days ago
Latest Fashion
×