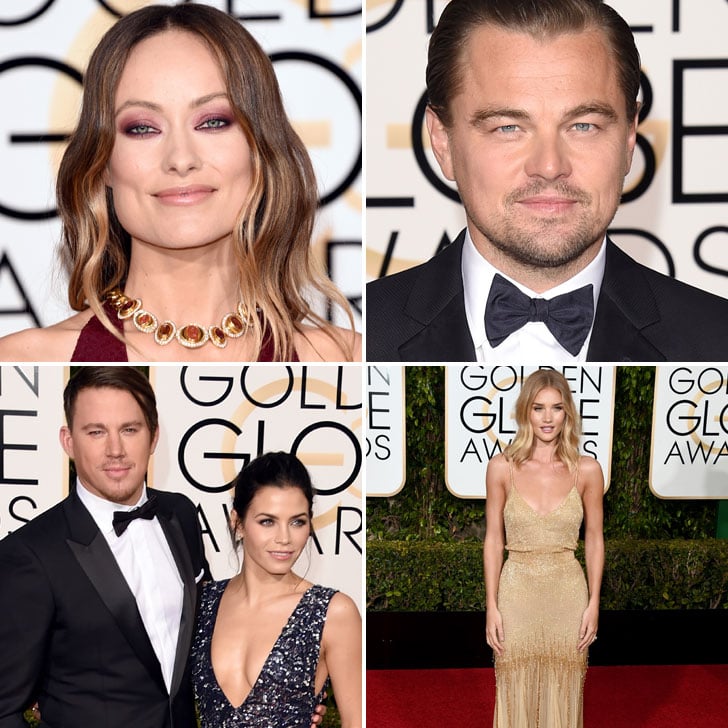 The 2016 Golden Globe Awards was one of the biggest and best yet, not just because of the genuinely stylish red carpet dresses or the epic beauty looks, but because it generated over 40 million global interactions across Instagram and Twitter. With numbers like that, it's obvious there was a lot to talk about — and to ensure you didn't miss a thing, we rounded up our most-read stories from the event. Get up to speed with last year's big moments, then get excited for the 2017 version, on tomorrow
!