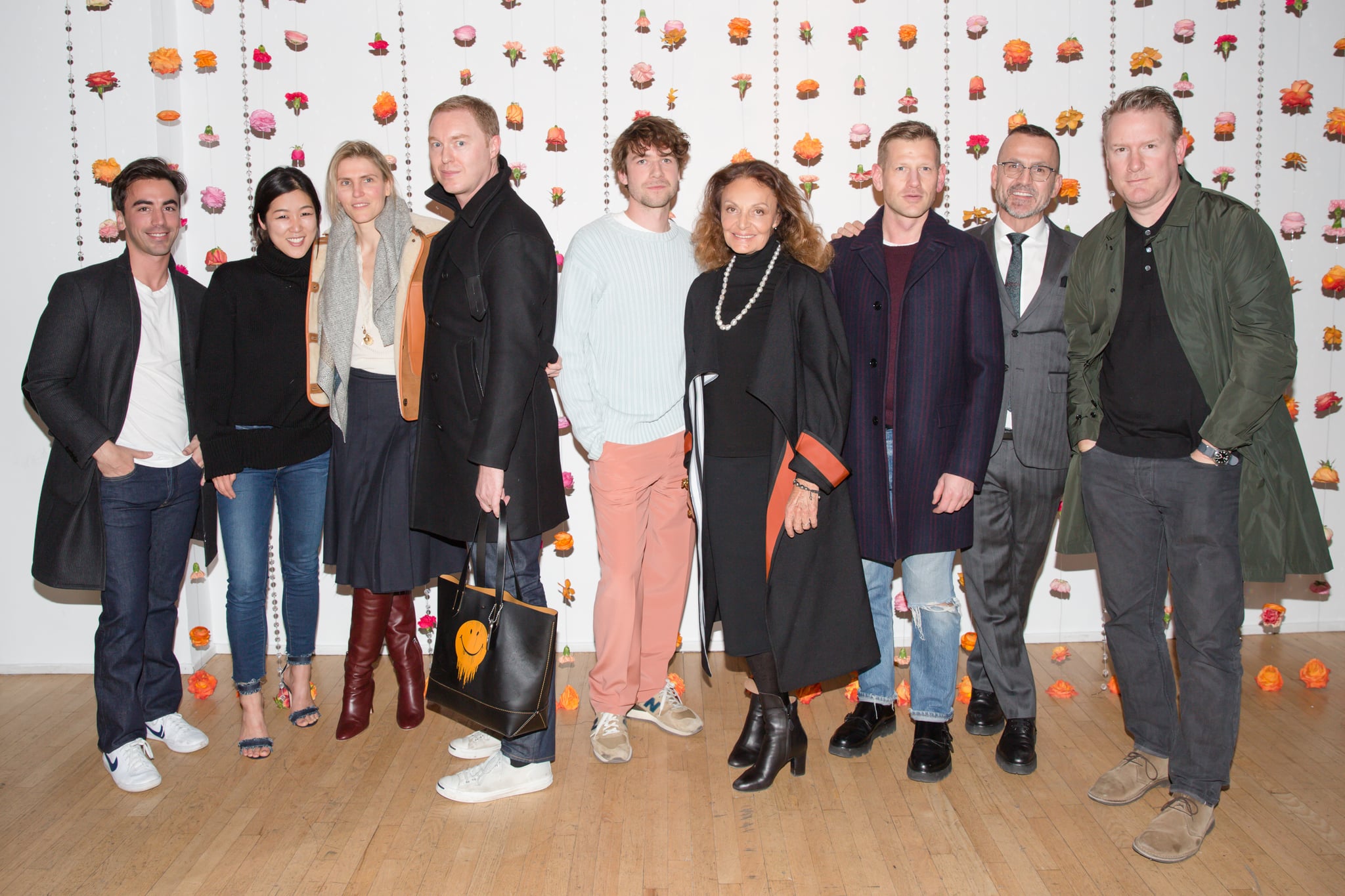 The annual list of CFDA Award nominees was released on Thursday evening, following a reception in NYC. It's the rundown of the industry's biggest stars and rising talents. Some names have appeared for seasons, like Marc Jacobs and Mary-Kate and Ashley Olsen; but that doesn't mean newcomers don't stand a chance. In fact, the 2016 womenswear designer of the year spotlighted the husband and wife duo behind Brock Collection, who quickly became the brand to watch at Fall 2017 Fashion Week and beyond and ended up on the list again this year, a sure sign of the kind of clout the award carries.

So who else got a nod? This year's roster includes honoree Kenneth Cole, a recipient for the first-ever Swarovski Award for Positive Change, for his commitment to civic service. You'll also find the buzzy designer behind Balenciaga and Vetements, Demna Gvasalia, being honored with the international award. See the complete list of nominations and honorees below, and be sure to tune in in June to see who ends up in the winners' circle at the 2017 CFDA Awards.

Womenswear Designer of the Year Award

Menswear Designer of the Year Award

Accessory Designer of the Year Award

Board of Directors' Tribute