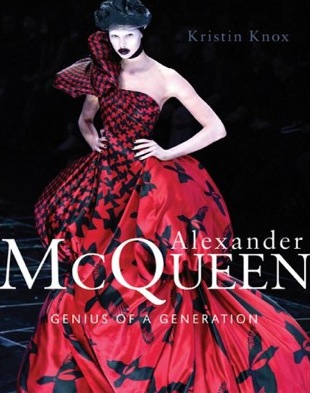 It hasn't been published yet — June 20 is the release — but look forward to a huge tribute book about the late Alexander McQueen. Alexander McQueen: Genius of a Generation (US$20), by Kristin Knox, reminisces about the British designer's amazing career. It features over 125 runway shots, including his last Paris Fashion Week collection presented this year after his death. There is also commentary and quotes from fashion journalists and fashion insiders who had the honour of knowing Alexander. If there was ever a book to collect, this one is it.