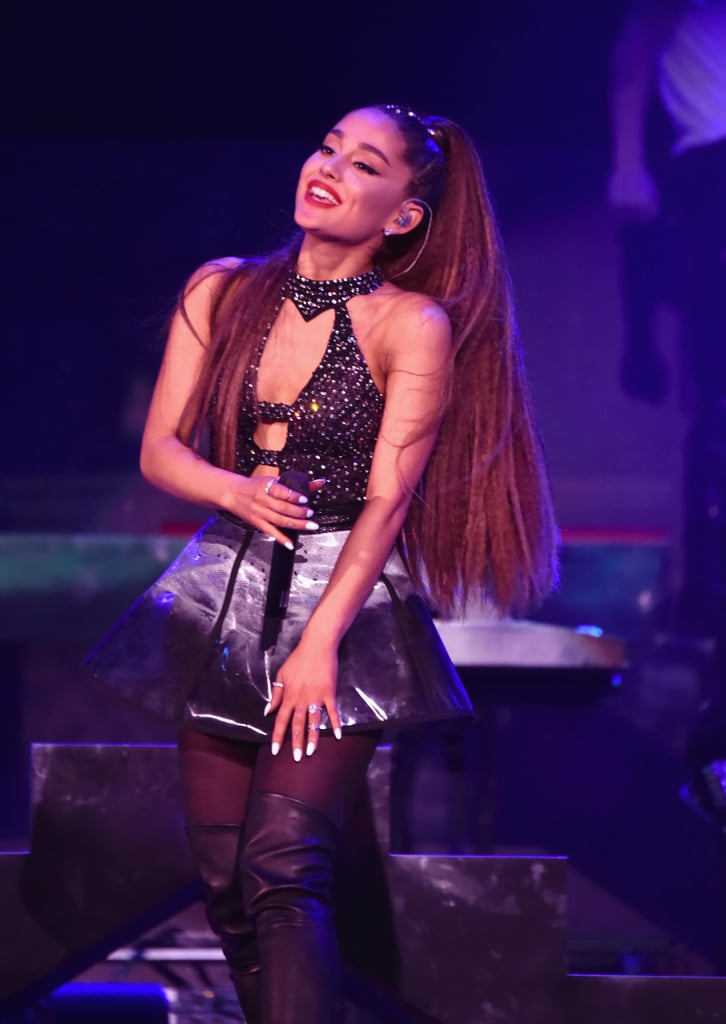 Ariana Grande's Engagement Ring Is So Goddamn Beautiful, We Have No Tears Left to Cry

Ariana Grande is engaged! The 24-year-old pop star is reportedly off the market thanks to SNL funnyman Pete Davidson. While the couple has only been dating for a couple of weeks, Pete already has two tattoos inspired by Ariana. She casually shared a photo of what looks like her engagement ring on her Instagram stories, and her brother posted the same picture on his account as well. If you look closely at the photo, you'll notice that the songstress gave us a glimpse of her giant diamond ring, which took our breath away. She actually wore the pear-shaped ring 10 days prior to the news of her engagement while performing at the 2018 iHeartRadio Wango Tango.

According to Us Weekly, "they are not rushing to get married," and "their friends are really excited and supportive." The pair was reportedly telling people they got engaged at Robert Pattinson's birthday party in LA. "They are both constantly making each other laugh," an insider told the outlet. "Their moms have met. They've been very public with their relationship on social media, and they are very in love." Keep reading to take a look at her stunning engagement ring and shop similar versions ahead. 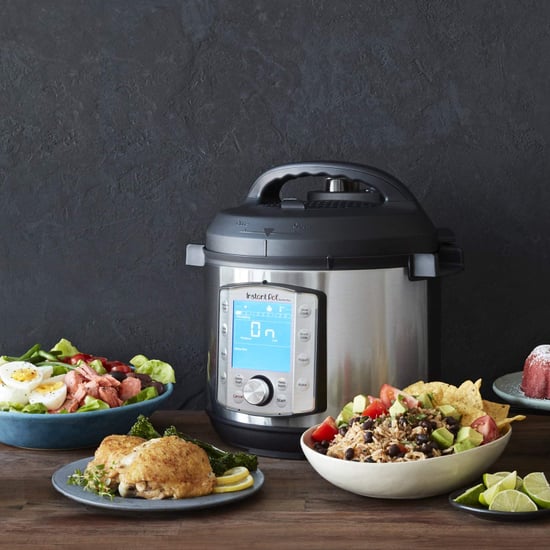 Cooking Essentials
Table For How Many? Here Are 35 Delicious Black Friday Food Deals
by Shelcy Joseph 7 hours ago 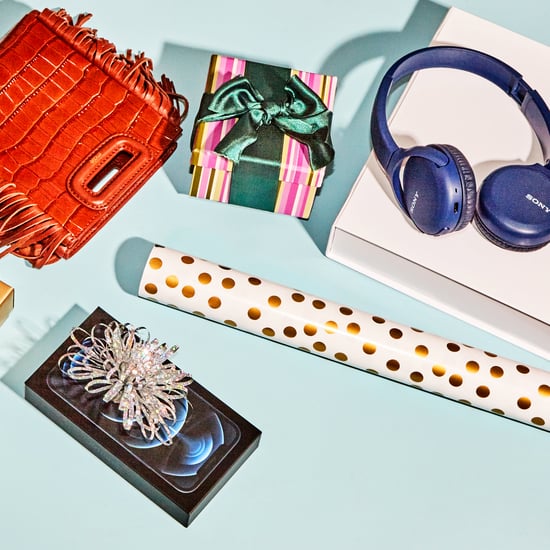 Gift Guide
These 35 Black Friday Tech Deals Are Too Good, So Don't Miss Out!
by Anvita Reddy 8 hours ago 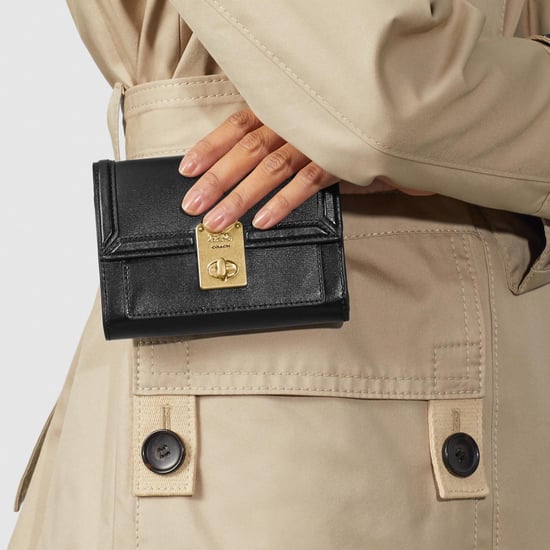 Fashion Shopping
I Found 50 of the Best Black Friday Fashion Discounts, So You Can Stop Looking
by Shelcy Joseph 8 hours ago 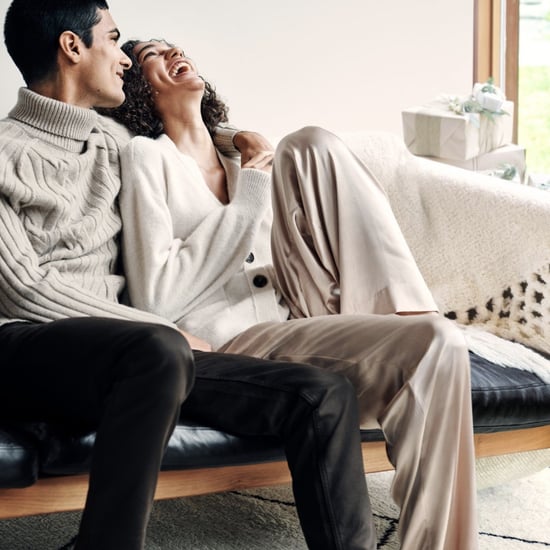 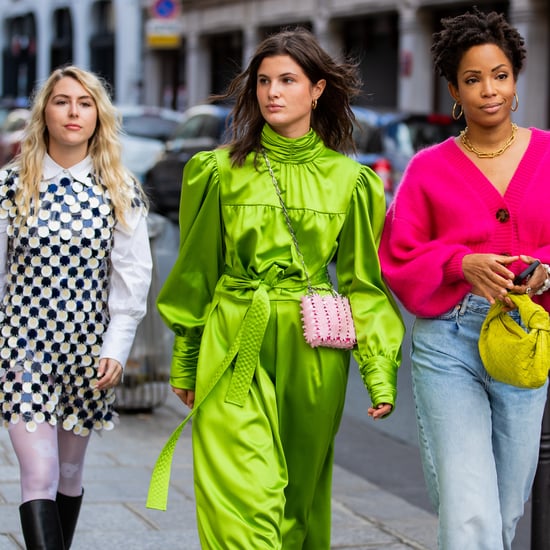