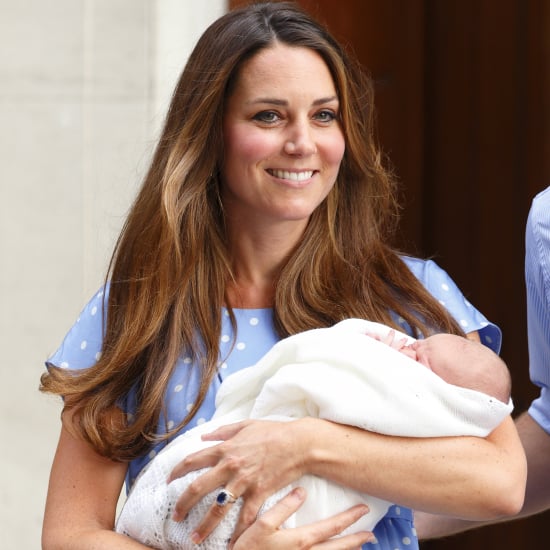 This week the world – with all its many social media addicts — welcomed Prince George of Cambridge, the future king of England, into existence. And the fashion industry certainly took note, tweeting about everything from what his mother wore while leaving the hospital to who made his first public swaddling cloth. Elsewhere on Twitter, we found an alert that Fashion Week is just around the corner and one model's declaration of love for eggs Benedict. See the best tweets of the week here.

The royal baby, born in London: I was hoping they would name it South East. SD

What's with the #royalbaby stealing all my attention on Twitter these days? #soselfish

Operating under the assumption anything #royalbaby touches will sell out, a brand has taken credit for the swaddle: aden + anais.

It's a wrap if a guy can make eggs Benedict....you don't have to know how to make anything else...Me and you will go far!

"every day you have to reinvent yourself." http://t.co/DiDubaL2qc

It's almost August, which means it's almost #nyfw. Saweeet.

Using a fork as a comb. Acceptable?

In my workout clothes like I'm going to workout, but that's so not happening.

“I never worry about diets. The only carrots that interest me are the number you get in a diamond.” ― Mae West @marieclaire @ProjectRunway

Allbirds
Sustainable Sneaker Brand Allbirds Have Launched Apparel & Honestly, It's All We Want to Wear
by Kate McGregor 14 hours ago