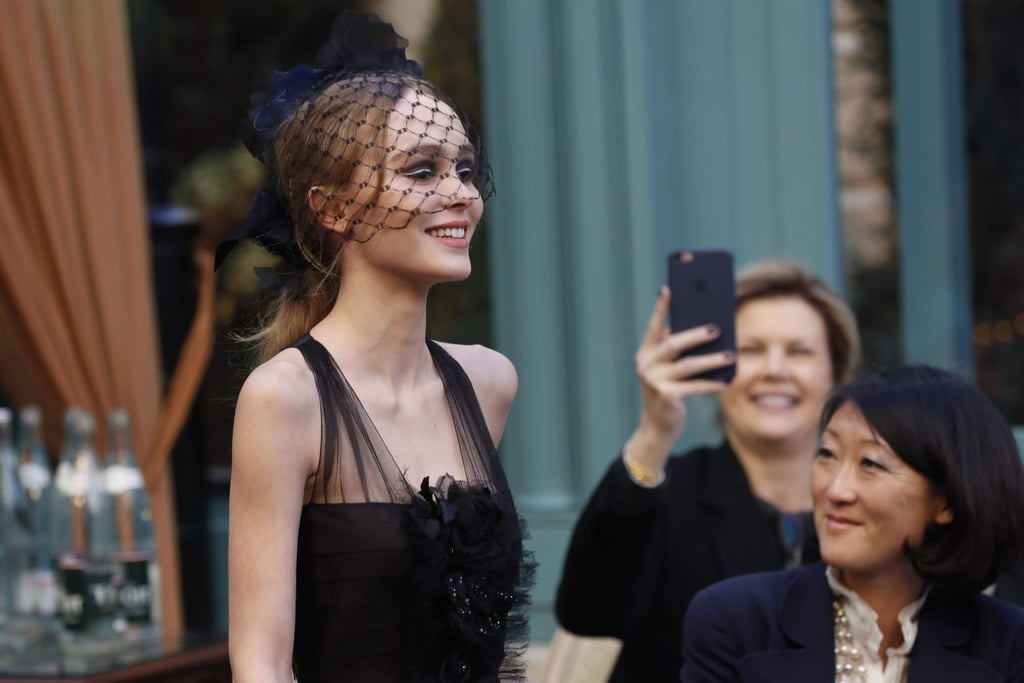 In case you missed it, Chanel's Métiers d'Art show just went down inside the Ritz in Paris, aka the former home of legendary designer Coco Chanel. Guests were treated to lunch with a view of incredibly designed looks from the fashion house — but that wasn't the only surprise Karl Lagerfeld had in store for us. Opening the runway was none other than Cara Delevingne, who wore a two-piece, embellished cream suit and at one point even did a little dance in the middle of the room. The model, however, was only one of many star-studded celebs to walk in the show.

As guests looked on from their seats, more famous faces made appearances on the floor, including Lily Rose Depp, who made her runway debut in several beautiful Chanel outfits. She navigated her way through the tables and chairs with ease as did Pharrell who also walked. Scroll on to see the models and celebs in attendance, as well as inside shots from the show you can't miss.

Fashion Trends
How to Turn Any Purse Into a Backpack, Because TikTok Hasn't Already Taught Us Enough
by Sarah Wasilak 4 days ago 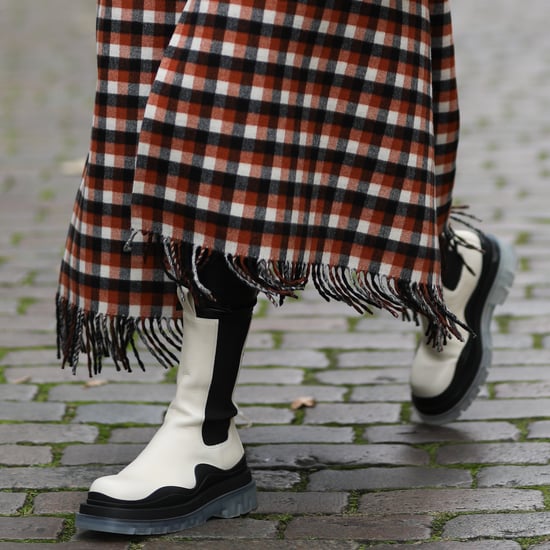