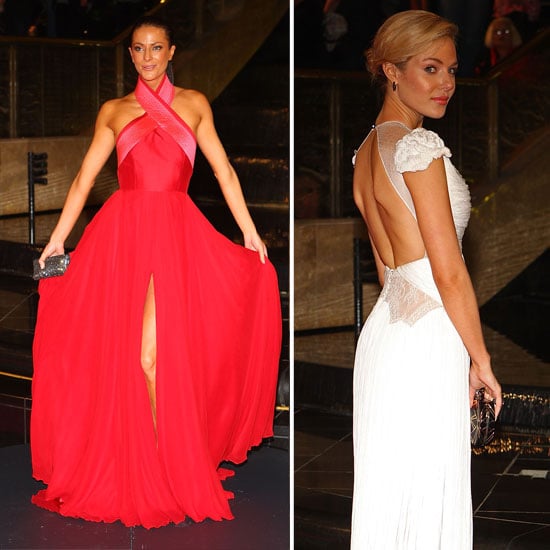 It looks like Channel Seven's stable of stars will be have to rely on their own styling skills when they walk this year's red carpet at the Logie Awards. According to the The Sydney Morning Herald, the television network will not be providing the usual "army" of stylists to ensure their celebrity nominees land on best dressed lists. A Channel Seven representative defended the decision, saying "We either had to cut how many people we sent to the Logies or find savings elsewhere, and we did not want to deny anyone the chance of going.'' The move may save substantial costs on couriers, insurance and stylist fees, but the standard of style on show may suffer. Esther Anderson and Jessica Marais both did their network proud last year but we have to wonder if their frocks will be as fab, sans-stylists. Do you think celebrities deserve a stylist for such high-profile events, or should they sort themselves out?

Award Season
Taylor Swift Left Her Cardigan at Home For the ACM Awards, and Wore This Chic Outfit Instead
by Karenna Meredith 18/9
Latest Fashion
×