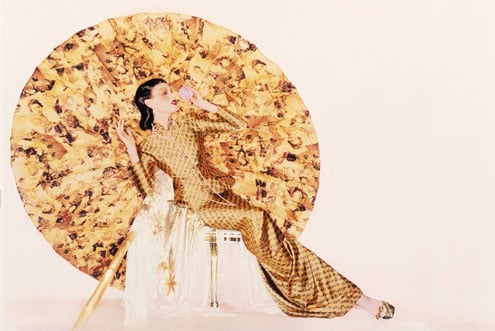 Aptly following the end of NYFW, the Metropolitan Museum of Art has just announced that the Costume Institute's May exhibition will be "Chinese Whispers: Tales of the East in Art, Film, and Fashion," on view from May 7 through Aug. 16. It will specifically focus on the game of Telephone — in other words, the way designers from Yves Saint Laurent and Alexander McQueen to Karl Lagerfeld and Marc Jacobs have interpreted Chinese culture and translated it — or mistranslated it — in their fashions.

The gallery, a collaboration between The Costume Institute and the Department of Asian Art, will feature a series of conversations between the East and the West, all depicted through different forms. There will be high fashion and Chinese costume pairings, along with paintings, porcelains, and films that highlight historical women of style, dating back to the 16th century.

The exhibit will be curated by Andrew Bolton of The Costume Institute, and the Gala, hosted by Anna Wintour, will take place on Monday, May 4 — with none other than Jennifer Lawrence serving as one of its co-chairs. We can only imagine what the red carpet will bring. Being that the theme does centre on the understanding of a specific culture, we can only imagine how much buzz will surround the dresses the stars choose to wear and the stylistic references they do or don't make.

Wedding
Confirmed: Grace Loves Lace Is Opening a Showroom In Sydney
by Kate McGregor 18 hours ago

Runway
The New York Fashion Week Calendar Is Here, and Oh Boy These 6 Days Are Packed
by Balim Tezel 4 days ago

Off White
The Nike Dunk Low Just Got the Off-White Treatment — Santa, Can You Hear Me?
by Sarah Wasilak 4 weeks ago 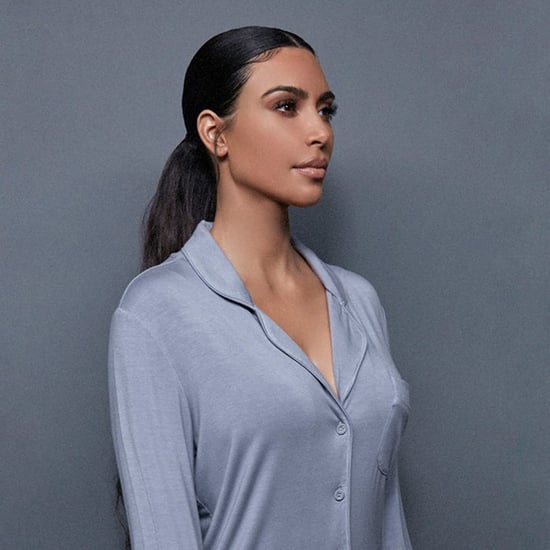 Shoppable
Skims Just Released a Line of Pajamas, So Now You Can Sleep Like Kim Kardashian
by Karenna Meredith 17/12/19 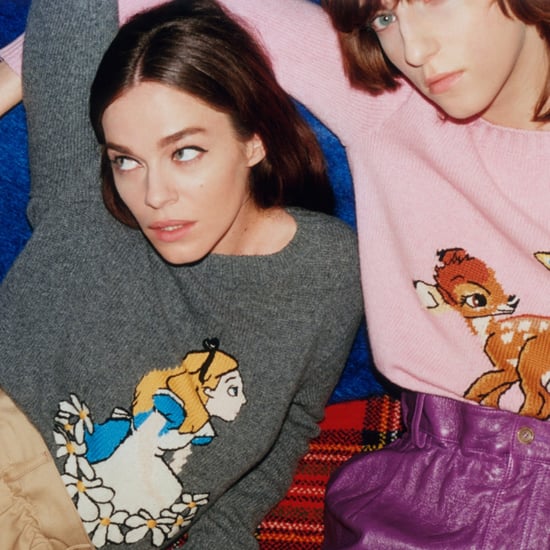 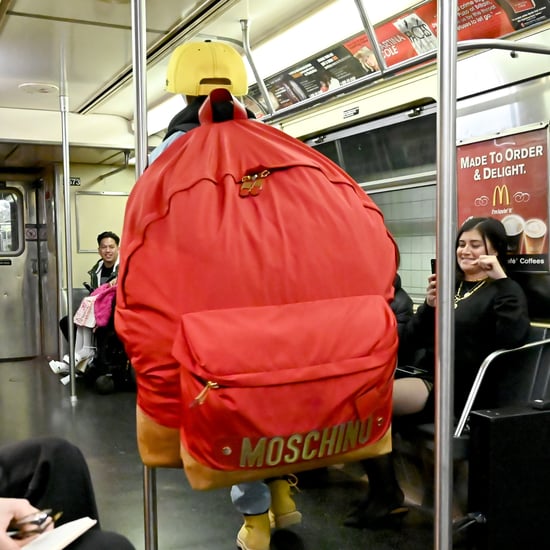 Runway
This Moschino Backpack Is So Big, We Couldn't Help but Think of All the Things We Could Fit Inside
by Nikita Ramsinghani 12/12/19