The 2013 CFDA Fashion Awards winners' circle has been newly drawn, with Jack McCollough and Lazaro Hernandez (pictured) of Proenza Schouler announced as the recipient of the Womenswear Designer of the Year award. Pamela Love, Suno, and Public School all took home respective Swarovski awards, and a well-deserving Phillip Lim was bestowed the title of Accessory Designer of the Year. Who else made the cut? The complete list of winners (and honourees) below. 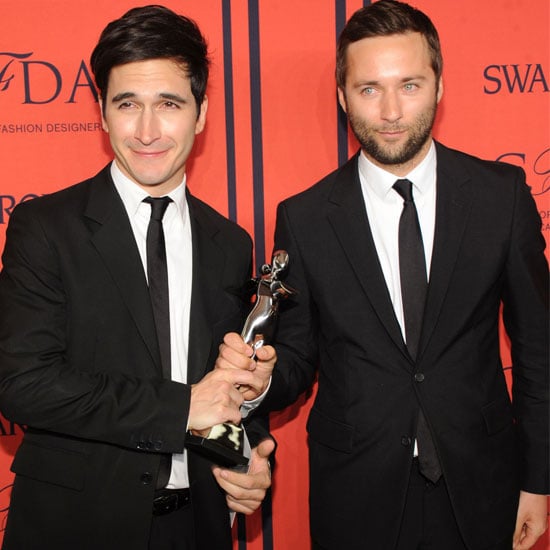 As for this year's honourees? The rundown here:

Shoppable
H&M Has Finally Launched Online in Australia, So Here's What We're Adding to Cart
by Kate McGregor 5 days ago